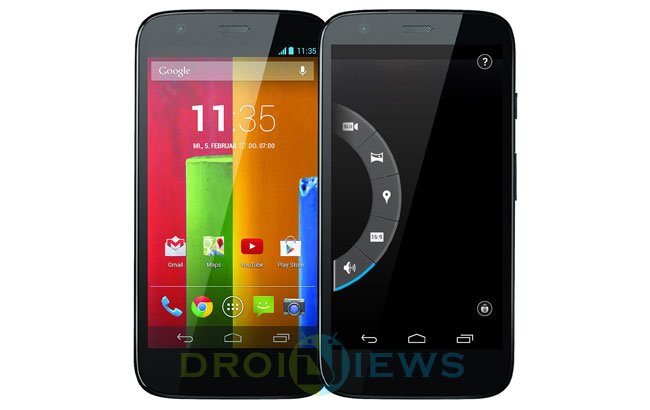 Update: This Mod is now tested on the Moto E, Moto G (Original and 2nd Generation) and the Moto X 2nd Generation device. So you can install this mod to Unlock Hidden Camera Settings on Moto devices that are mentioned earlier.

Despite many updates, users were not satisfied with the camera performance on Moto devices. Thus many users turned to the 3rd party camera apps on the Play Store and some were still expecting a better update to improve stock camera performance. But what if we say that there is a little hack that can unlock a hidden menu in your Moto camera which embeds a lot of performance attributes. Are you interested to have advanced features on your stock Motorola camera app?

Then let’s do a simple trick that will Unlock Hidden Camera Settings on Moto G within a few minutes. This hack is intended for the original Moto G but confirmed working on Moto E, Moto G. But this may work on the 2nd generation Moto devices as well. Here we have two methods, one installs a separate camera app and doesn’t require root. The other methods requires root and a minute editing of build.prop. Choose the method that you find more convenient.

This method is very simple and works with both rooted and non-rooted devices, but a new app will be installed alongside the stock camera app which is like installing a 3rd party app. (In this case a tweaked stock camera app) All you need to do is to install the tweaked camera app just like any other app.

So grab the Tweaked Camera app and install it to unleash the awesomeness on your Moto G.

This method requires root permissions on your Moto G and a few seconds of your time. Follow the simple process to unlock the hidden settings on your camera app.

That’s it, you can now view the hidden settings on your Moto G camera.

Leave your feedback in the comments section below.