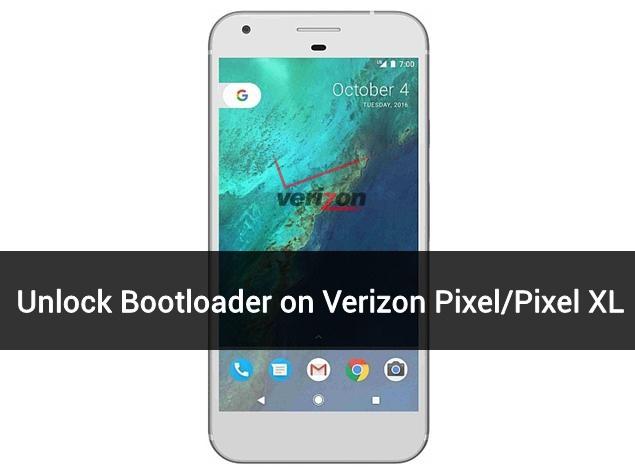 The Verizon Google Pixel smartphones can be unlocked with the tool called dePixel8. You can download the dePixel8 tool from the beaups official website Sunshine. The tool consists of an unlock script which needs to be pushed to your device using shell commands. If this seems a bit difficult, follow the below instructions carefully to unlock bootloader on Verizon Google Pixel smartphone.

Note: Unlocking the bootloader on your Verizon Google Pixel device will completely wipe all data on the device. So, make sure you backup your important data like Photos, Videos, Music and other files on the device to a safe place.

If you receive any error during the process, start from the beginning. It should work on the Verizon Google Pixel devices without any issue. 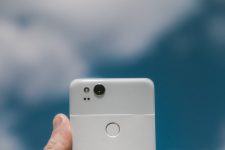 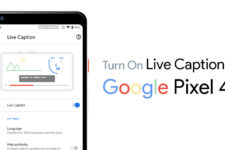 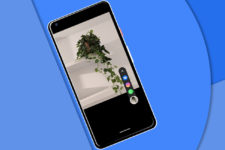