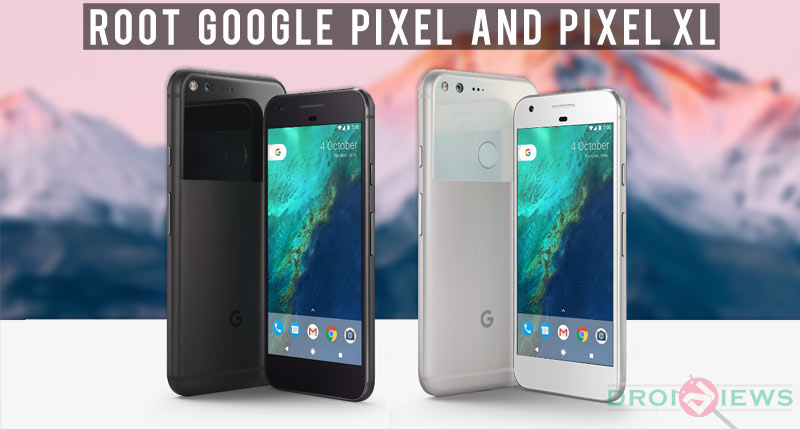 As soon a new smartphone is released, the Android developer community starts working for achieving root privilege and developing custom mods and ROMs to enrich its experience. The legendary developer Chainfire tweeted a few days ago that he was pretty close to achieve root on the Pixel devices. The developer later confirmed that he finally has found a way to root Google Pixel and Pixel XL. 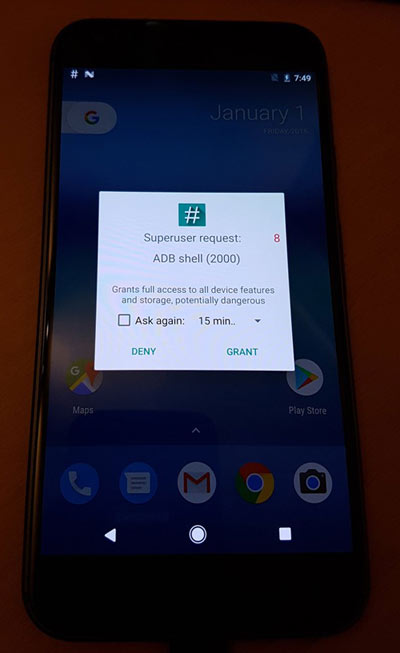 Having successfully tested his exploit, Chainfire shared the news along with his new SuperSU package on his Google+ page. By installing SuperSU 2.78 SR2 using fastboot commands, you can finally root your Google Pixel or Pixel XL and start using customizing it in new ways. On the older versions of Android, SuperSU used to change files in the system partition to gain root access.

On the other hand, the new SuperSU gives you systemless root by making modifications in the boot image instead of the system partition. Thus, Chainfire’s new SuperSU package enables superuser access on Pixel phones without making any changes in the system partition and allowing for dm-verity to be toggled. So, if you get into a boot loop after installing SuperSU 2.78 SR2, you can simply fix your Google Pixel by flashing the stock ‘boot.img’ from the factory images for your device.

If you own the international Google Pixel or Pixel XL, the root can be achieved simply by issuing a few commands. However, since the systemless root method modifies the boot image, your Pixel must have an unlocked bootloader. That’s to say, if you purchased your Pixel phone from Verizon or EE, you must unlock the bootloader first using the dePixel8 tool by the SunShine team.

Follow this tutorial to get Root and TWRP both.

Having made the above preparations and downloaded the required files, you’re all set to start with the rooting procedure. Just follow the steps described below:

Once your Google Pixel/Pixel XL boots up, it will have full root privilege. Enjoy! 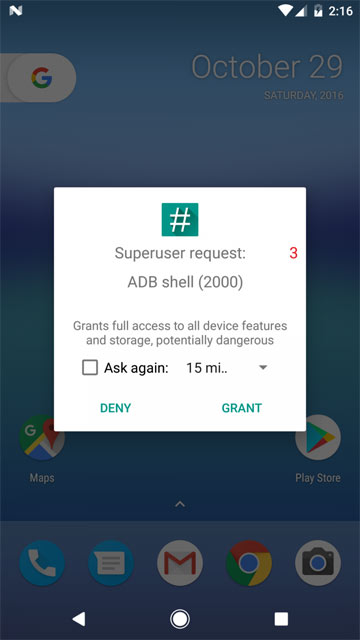 To verify root access on your Google Pixel, install and run the Root Check app from the Google Play Store.

How to Install Stock Firmware on Google Pixel or Unbrick it 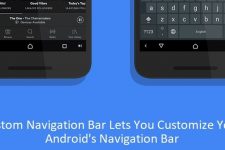 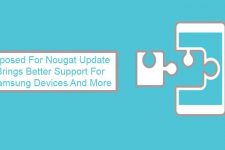 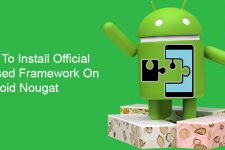