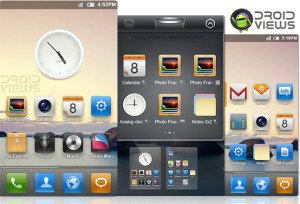 A big advantage of going for Android is that you can enjoy millions of third party apps and choose from thousands of custom ROMs developed for various Android devices. One Android device is as different from the other as one manufacturer from others. Thus different styles run over the same hood. Since Android OS is open-source, it can be modified by a developer to suit his personal taste or that of a certain type or class of people. You can not imagine an Operating System for mobile phones that are more generous and flexible. Of the ROMs that are most popular among Android users, the two are most popular: the CyanogenMod ROM and the MIUI ROM.

Personally, I have tried almost all major ROMs on my Samsung Galaxy S2, but ever since I started using the MIUI ROM, I fell in love with it. I think this is the best ROM for Android phones. MIUI is stylish, fast, battery-friendly and customizable. In this small article, we would try to understand what really MIUI is, how it can be customized, and dig into some tips and tricks about this great ROM.

MIUI is an open-source ROM based on Android 2.3.7 (now ICS too) and CyanogenMod 7.1 sources. It was initially developed by a Chinese start-up  Xiaomi Tech in the Chinese language. Xiaomi added a number of apps to enhance the basic framework; those include MiTalk, MiNotes, MiBackup, MiMusic, and MiGallery and so on. MIUI was originally developed as closed-source software but went to an open-source development model under the Apache license in February 2012.

MIUI releases new updates on every Friday that is provided over-the-air, and direct download too. The official Chinese version is then translated in various languages by independent authorized developers. Currently, there are 21 franchisers from different countries who release the translated versions of the MIUI ROMs. Click on the country flags below to download the latest ROM in your native language. (Right-click on the images and open link in a new tab.)

The word ‘MIUI’ is made of ‘MI’ and ‘UI’. According to Lei Jun, the CEO of Xiaomi Tech, ‘MI’ stands for Mobile Internet and Mission Impossible, while ‘UI’, a more familiar abbreviation, means User Interface. Based on Android OS and CyanogenMod elements, MIUI is very close to the iOS user interface. It has replaced Android’s App Drawer function with iPhone’s on-homescreen-app feature.

Major Features of the MIUI ROM:

How to Apply MIUI Themes:

You can launch the MIUI homescreen preview feature by simply swiping your fingers across the screen horizontally or vertically. Besides, you can also do it by swiping your two fingers on the two opposite ends of the homescreen. You can also add/remove screens from here. By pressing and holding a screen, you can easily change its position. 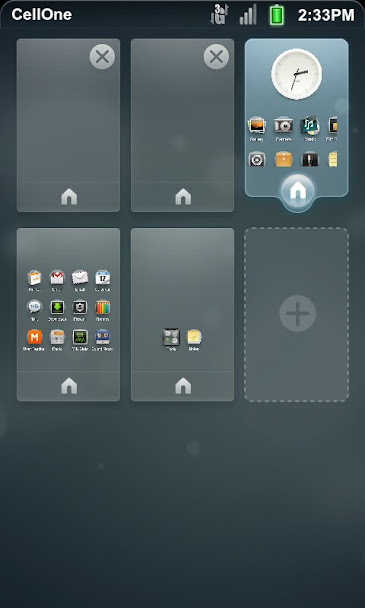 The in-built screenshot feature is something special about the MIUI ROMs. To capture a screen from anywhere, you will have to go to Settings> Toggle Settings> Customize Toggles and drag the Screenshot option to the list of featured toggles. Now open the toggle drop-down menu on the screen you want to capture and press ‘Screenshot’. The captured image will be saved to MIUI/screen_capfolder.

MIUI also makes it easier to directly configure the options of the toggle screen. When you pull down the notification bar, you will see the Toggle settings for plenty of options such as Airplane Mode, Bluetooth, GPS, Data, Lock, etc.  Normal pressing of the icons turns on or off a particular feature, while by long-pressing an option, you can directly go to the setting options of that item. You can move them up or down by long pressing the option. 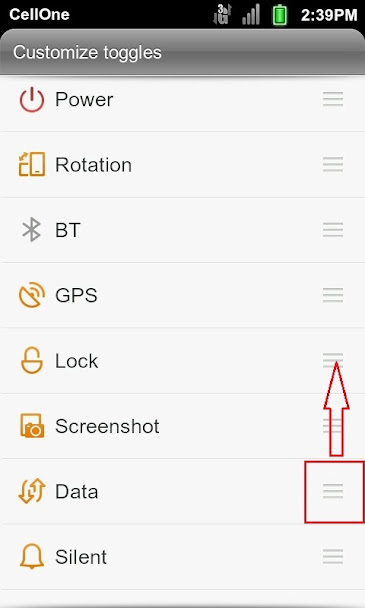 Moving the App Icons on Homescreen 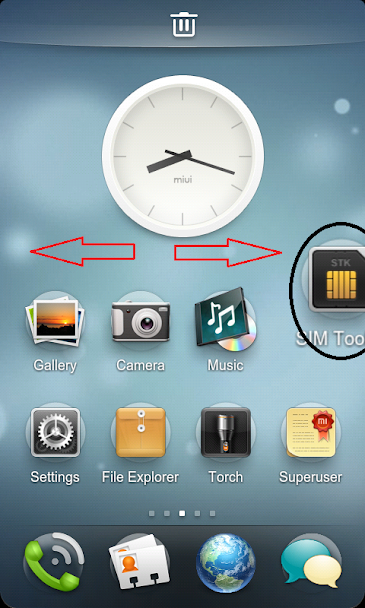 Many people keep using MIUI on their Android device without knowing the fact that they can change the icons on the bottom of the homescreen. MIUI does not only let you change the bottom bar shortcut icons, but configure up to 6 app icons of your choice. In this way opening the apps you frequently use becomes easier. Just drag the app icon between two icons to add a new one, or drag an icon over another to replace that app shortcut. 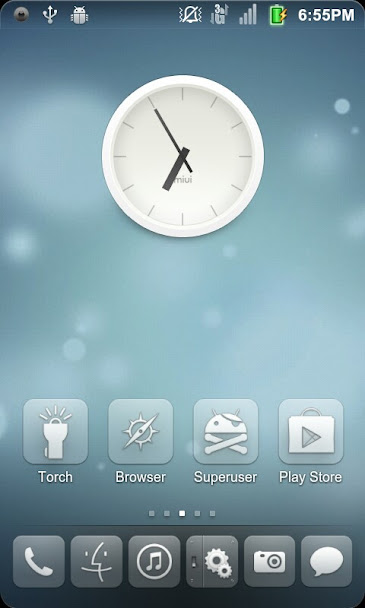 Turning on the Torch Easily

If there is sudden darkness around you, or you need to turn on the torch feature, you can do it easily by pressing a single button. You need not unlock the screen and tap on the Torch icon. Just press and hold the Home button on lockscreen to activate the torch. This is very smart! Isn’t it?

Launching Music Player from the Lockscreen

If you are using the MIUI ROM on your device, you need not go to App Manager to uninstall an app like you did in the stock ROM. MIUI makes it simpler and easier. Press and hold the app icon you want to uninstall and drag it to the trash bin on the top of the screen. 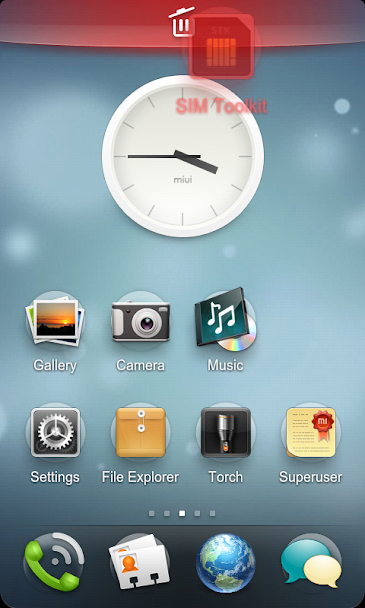 Quick Deletion of a Message or Call Entry

In the SMS or Dialer app, swipe left or right any entry will bring up the Delete mode.

If you feel that you are getting a poor battery-life since you installed the MIUI ROM on your device, you need to boost the battery. Follow the tips below:

I hope this article will help you customize your Android device running MIUI in a smarter way and make your experience with MIUI better. If you know of some other tricks, please share with me and I will update the post.