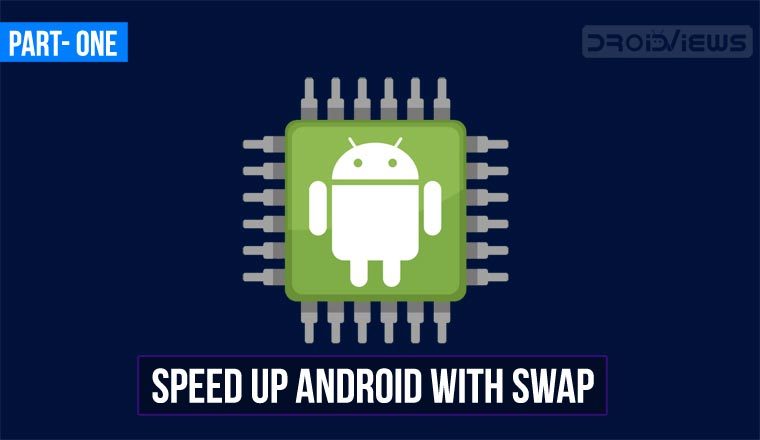 Swap is a feature used by default on many desktop GNU/Linux installations including Android. You can speed up Android devices using Swap file method significantly and below, I’ll be describing in detail how you can do that.

In computing, paging is a memory management scheme that enables a computer to read and write data on storage devices for use in main memory. It is part of many modern Operating Systems and allows the use of storage devices (hard disks, flash memory devices etc) as virtual memory, in addition to physical memory (RAM).

Linux kernel and other Unix-like operating systems use the term ‘swap’ to describe both the act of moving data between physical and virtual storage as well as the region of the storage device that it is used as virtual memory. Linux can use entire disks, special partitions on disks (swap partitions) and also special files (swap files), for swapping.

Swapping enables Linux to extend its available memory (total memory = virtual memory + physical memory). The idea is the following: data in memory which are inactive are moved to swap and brought back when needed again. One limitation of this operation though is that moving data to and from swap can introduce considerable system lag since storage devices are several magnitudes slower than RAM.

Swap is a feature used by default on many desktop GNU/Linux installations because it can speed up operations significantly at some circumstances. Recent versions of Android, on the other hand, are using a kernel feature which is based on Swap and is known as zram. In simple words, zram is a compressed swap space that resides inside RAM. It essentially provides the same advantages as swap, without having the latter’s speed limitations. However, while zram seems like a great feature, it still has some disadvantages:

Since Android is using the Linux kernel behind the scenes, it can use swap as long as the kernel has support for it. Nevertheless, using swap on an Android device can degrade the life of its storage device: Flash storage devices, which are used on most embedded platforms, have a finite write life. Enabling swap increases read and write operations significantly. This is the reason swap was never enabled by default on Android. Some users though still enable swap on their devices, usually on a dedicated partition on the external Micro SD card.

This is the easiest method of enabling swap on your device. Furthermore, using a swap file gives greater control to the user. It can be easily created, deleted and changed in size, without having to repartition the whole disk. There are some Apps on Play Store that can create this for you, like Swapper & Tools.

Its interface is straightforward and it can also automatically activate swap at boot. For now, leave the Swappiness parameter unchanged, as we will discuss it in the next part of the guide: 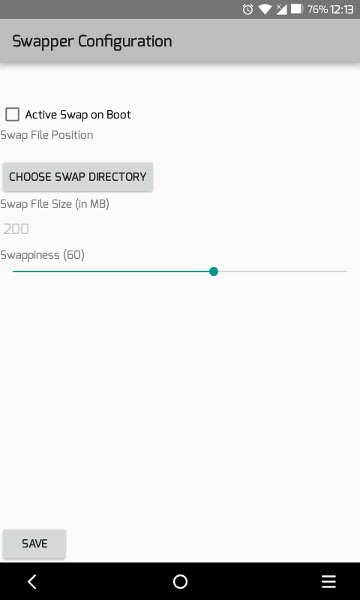 A more advanced way of creating a swap file (for experienced users), is using the Terminal:

If you need to disable swap, you can enter a Terminal App and give the following command at any time:

replacing /storage/AXXXXXX/swapfile with the location of your swap file.

If any of the above commands throw an “unknown command” error, please install busybox on your device and retry.

If you follow the steps to create and activate a swap file through the Terminal, Swap will not persist after a reboot. You can use a helper script to enable it automatically at each boot if you have init.d support on your device. If you are not familiar with init.d, you can read this DroidViews article. A simple shell script is available in the downloads section below. Here is what you need to do:

In the next part of this How-to Guide, we will discuss the Swappiness kernel parameter and the partition method of Swap. 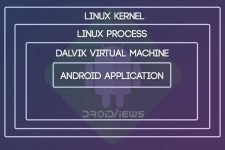