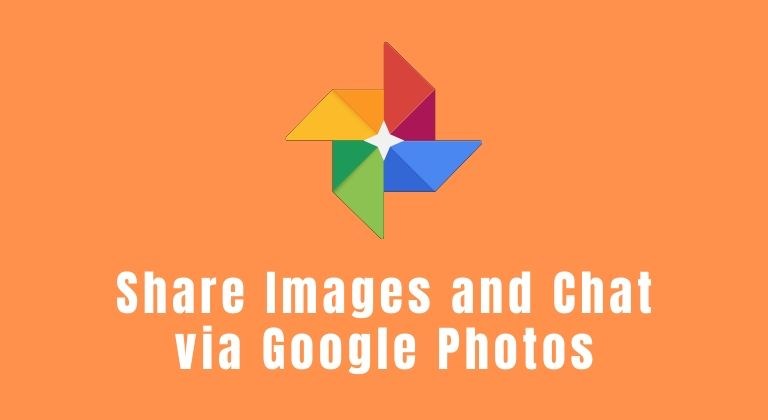 Google has been updating its Photos app and we’ve seen a few new additions over the past couple of months. The latest update brings forward a new sharing feature that lets you share images and chat in Google Photos. Previously, you had to create an album and then share the images with other Google Photos users in your contacts.

What’s even more interesting is that you can even begin chatting with the person whom you share the images with. The interface to chat and share images is just like any other instant messaging application. You can start up a conversation and share multiple images back and forth. You might also want to check out how to merge multiple Google Photos accounts into a single account. 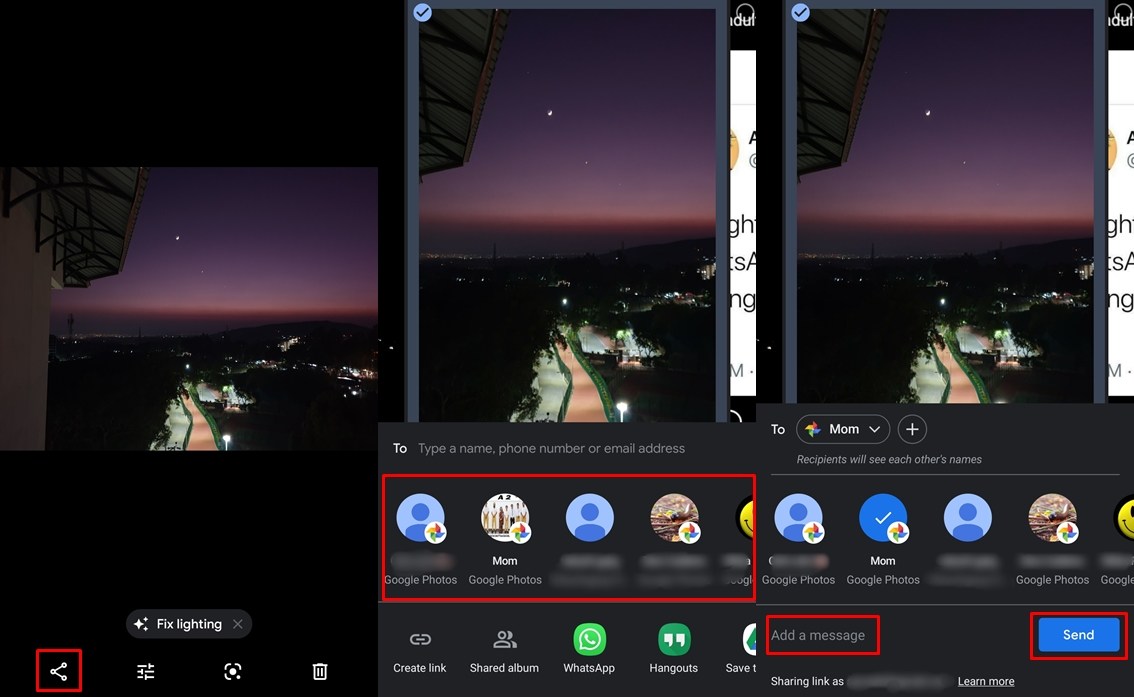 As we mentioned above, this feature will only work if the person whom you wish to share images and chat with has Google photos installed on their phone. There’s a Like/Heart button as well which reminds us of Instagram’s Like button in the DMs. 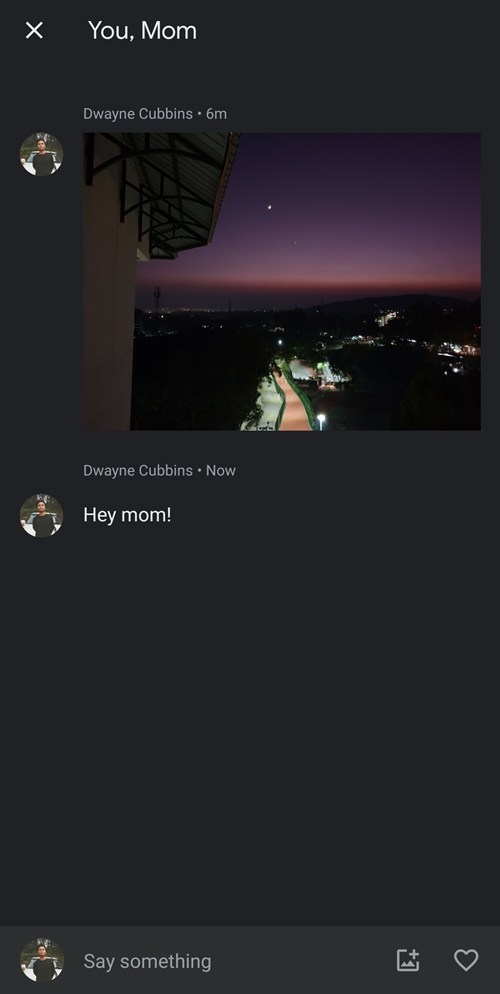 By no means is the new sharing and chatting feature in the Photos app meant to replace your traditional messaging apps such as WhatsApp or Messenger. The feature has been added just to make it a tad easier for users to share images without having to use other apps.

Moreover, the feature would be also available on the iOS application. Thus, users can share images and chat with their contacts even if they are using an iPhone or vice versa.

Read next: Gallery Go is a Lightweight Alternative to Google Photos 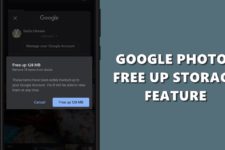