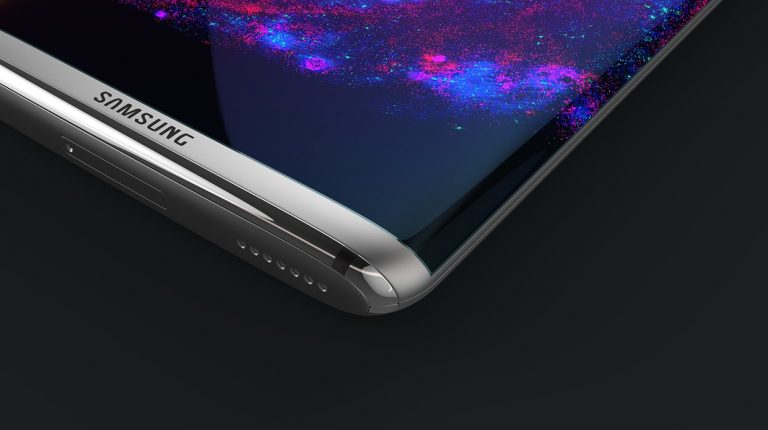 As the New Year has started, many announcements began to fly in. Out of the array of new tech announced and promised in the following months, there is surely something that caught your eye or that you are excited about.

For some, that “something” is the new Samsung Galaxy S8 flagship smartphone. Of course, the latest features and specifications will make the handset Samsung’s crown jewel for the next 12 months, and many know what the device is rumored to come with. But there might be something that people don’t know, and in this article we will shed some light on Samsung’s incredibly convenient deal with Qualcomm.

If you are keeping track of the latest news revolving around Samsung or even smartphones in general, you probably know that the Galaxy S8 is slated to be launched with the new Qualcomm Snapdragon 835 processor units. The chip is a much sought after possession and every smartphone manufacturer preparing a 2017 release would want it in their handsets.

Unfortunately for those manufacturers that intend on releasing a new phone before April (when Samsung’s Galaxy S8 is slated to drop), that won’t be possible. The reason behind this is that Samsung has apparently struck a deal with Qualcomm so that it is the first one to receive the chip for the Galaxy S8.

Hoarding the first batch of Snapdragon 835 units might have been a genius idea on Samsung’s part, as now all competitors that are planning pre-April releases will have to turn back to the Snapdragon 821 chips. There are mixed conceptions about this situation, with many manufacturers claiming that the previous Snapdragon is still a very reliable processor that they are comfortable with, and that it isn’t known how big of an upgrade the new 835s are anyway.

The funny thing is, when Snapdragon 820 was the latest model, Samsung reject the idea of putting the chip in its device, invoking several reasons. Now, however, it looks like the Korean giant is all over Qualcomm’s assets, and even has first dibs on them. Even though some won’t feature 835s in the processor slot, it might still be possible for the Galaxy S8 competitors to bring serious firepower to the table and even outclass Samsung’s latest flagship. 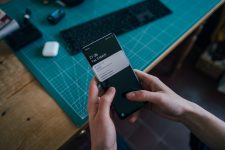