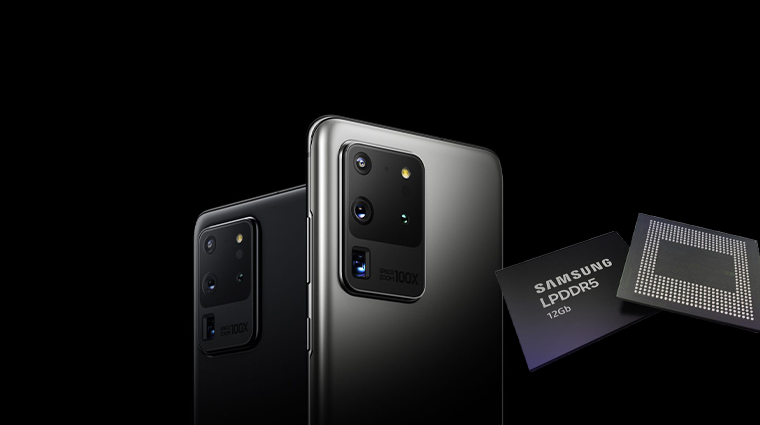 Samsung has always been the company that pushes the boundaries in smartphone hardware. For the past few years, OEMs like OnePlus have successfully stolen Samsung’s thunder in that department. However, the Korean giant is back at it this year. The Samsung Galaxy Ultra is the first smartphone to feature 16GB of RAM. And yes, you don’t need that kind of RAM on a smartphone.

Heck, an average laptop still only has about 8 to 12GB of RAM. But this is the Galaxy S20 Ultra, the specs must justify the name. Moreover, we shouldn’t forget the Samsung DeX. All Samsung flagship devices ship with this nice desktop mode that lets you use your phone as a computer if you can find a bigger screen. Samsung has made it really easy too by allowing users to simply do it over an HDMI connection. The 16GB of RAM might really come in handy if you use Dex.

It should be noted that Xiaomi is also getting ready to unveil the Mi 10 series tomorrow, exactly two days after Samsung’s event. So the Galaxy S20 Ultra will not be the only smartphone with 16GB of RAM for long if the rumors are true. It won’t be highly unlikely that we see other OEMs come up with ultra-expensive smartphones featuring 16GB of RAM as well in the coming months. Although other than maybe Huawei, no other OEM has shown us anything like Dex that might actually be able to utilize all that RAM.

Furthermore, the 16GB RAM on the Galaxy S20 Ultra is LPDDR5. Compared to the LPDDR4X on most phones, this enables faster memory speeds at lower power consumption. This is made possible with features such as DVFS, Deep Sleep Mode, DQ Copy, and WriteX. It might actually be a smart investment for the future if you plan on using DeX and keeping the phone around for a few years. 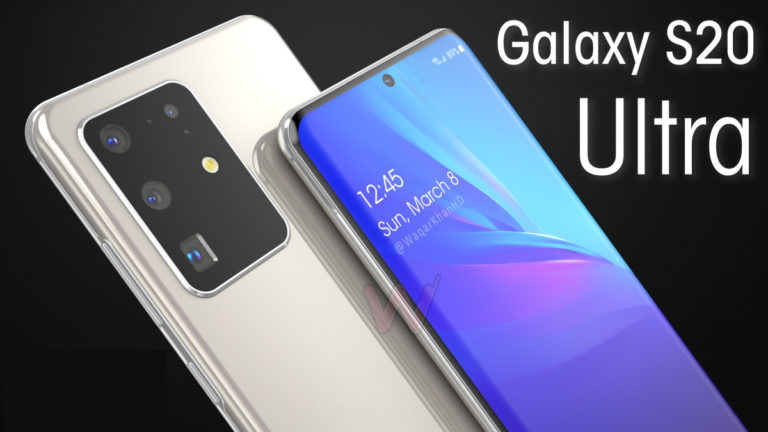 RAM isn’t the only thing you buy a smartphone for, after all. The Galaxy S20 Ultra still feels quite ultra when it comes to other specs though. It is only the second smartphone, along with its other Galaxy S20 buddies, to feature the latest Snapdragon 865. It’s also one of the three firsts when it comes to the Exynos 990 SoC, which is what you get outside of the US and Hong Kong.

Apart from the 16GB variant, there’s also a cheaper 12GB RAM variant. It features a quad camera setup on the back with a 108MP primary camera sensor. Yes, one hundred and eight megapixels. This sensor packs in so much resolution that you don’t even need a telephoto lens. Just take a picture and crop it. There is still a periscopic 48MP telephoto lens, much like the Huawei P30 Pro.  Samsung claims this setup allows for 100X zoom, twice as much as the Huawei flagship, while also allowing 8K video recording.

The other two lenses include a 12MP ultra-wide sensor and a 0.3MP depth sensor. On the front is a 40MP primary sensor cut into the display right at the center of the status bar. A 5000 mAh battery keeps the lights on for the mammoth, 6.9-inch 120Hz Dynamic AMOLED display.

Preorders begin on February 21st while the device, along with the other members of the Galaxy S20 family will go be available from March 6th. Pricing goes up as ultra-high as $1399. The phone can be bought with 128GB or 256GB of internal storage featuring 12GB of RAM. The 16GB RAM variant is only available with 512GB of storage.