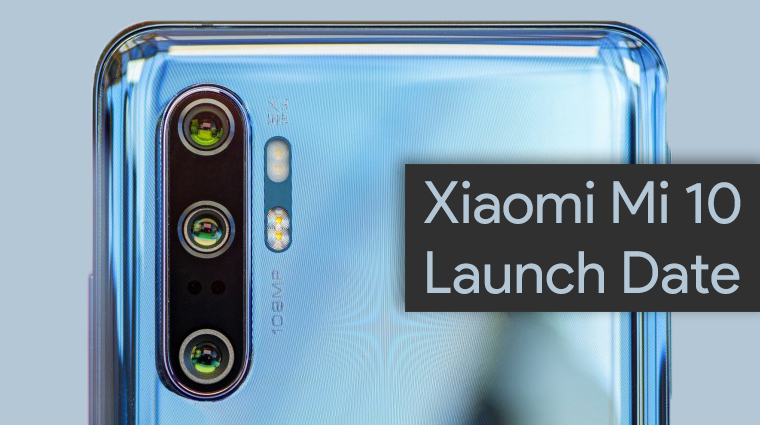 Late last year, Xiaomi had confirmed that they were working on the next generation flagships, the Mi 10 and the Mi 10 Pro. The Chinese manufacturer then confirmed the global launch date for the Xiaomi Mi 10 and Mi 10 pro to be February 23rd. Due to the Coronavirus outbreak in China, however, the company has now scheduled the Xiaomi Mi 10 launch as an online-only event on February 13th, for the domestic market. 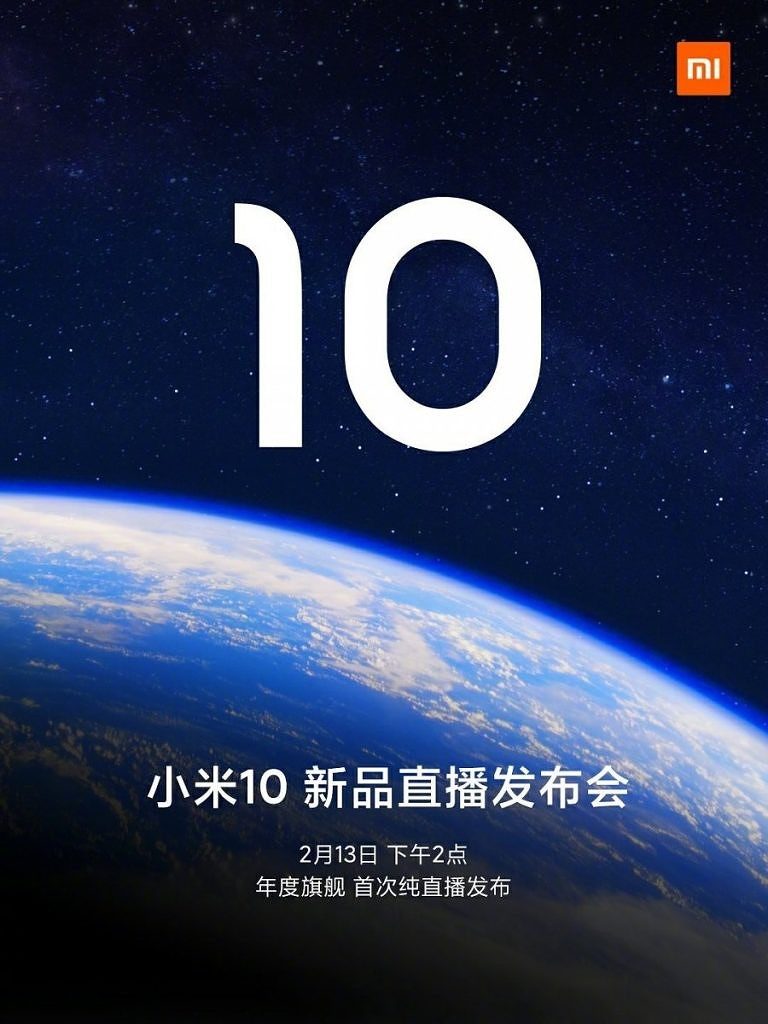 Several companies have already pulled away from this year’s MWC in Barcelona due to the Coronavirus outbreak. This list includes ZTE, LG, Ericsson, and NVIDIA. Xiaomi hasn’t canceled or postponed its global launch yet, however. So, for now, we can still expect the Xiaomi Mi 10 global launch at the MWC on February 23. The value Chinese brand confirmed the change in its domestic launch plans on Weibo. 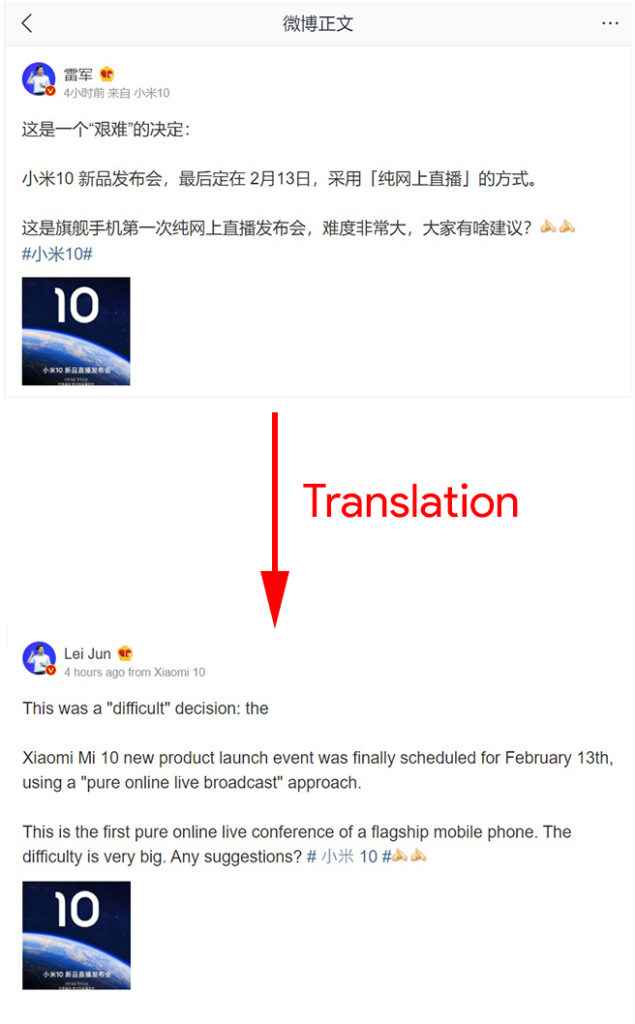 Xiaomi has never before launched a flagship smartphone without a physical press conference with several members of the media attending the event.

If you haven’t been in the loop, we have some idea about the Xiaomi Mi 10 and Mi 10 Pro specs. The phones will be launched with the Snapdragon 865 chipset inside. This makes sense because these are Xiaomi’s flagship devices and the Snapdragon 865 is the flagship processor from Qualcomm. The said SoC also supports 5G networks so the Mi 10 and Mi 10 Pro will be 5G compatible as well.

On the front, both the phones are expected to have a punch-hole display like the Samsung Galaxy S10 series. The phones are also rumored to feature a 108MP primary camera sensor on the back. It could be Samsung’s ISOCELL Bright HMX sensor. The rear camera set up will obviously have more camera sensors. According to a leak, the cameras will support up to 50X hybrid zoom and 8K recording.

At least the launch date for the Xiaomi Mi 10 is not a rumor anymore. We will know it for sure on February 13th. We will probably learn a lot more about the two smartphones then. Hopefully, we’ll be seeing them again at MWC in Barcelona.