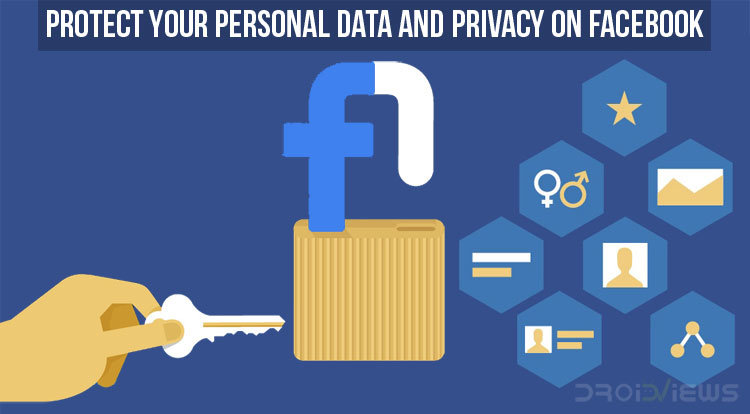 This may have passed under your radar, but Facebook’s shares have taken a hit. In the corporate world, this is nothing new but the reason behind this drop is not. According to widely circulated reports, Cambridge Analytica, a data mining company, was able to acquire the records of 50 million Facebook users. You know this is big when WhatsApp’s co-founder, Brian Acton tweeted,”It is time. #deletefacebook” making it the 5th time he has tweeted in 8 years. The hashtag apparently also trended on Twitter for a while. Now wouldn’t twitter just love that? If you’ve been aware of these revelations, you may have already discovered the maze of privacy settings offered by the social network. If you can’t figure them out here’s how you can protect your personal data, information and privacy on Facebook.

First of all, you might want to do a sweep of your privacy settings. Privacy on Facebook is something you probably looked at once and have forgotten about it since then. You may be surprised by the privacy choices you made in 2012. It would be a good idea to update them according to the ‘you’ of 2018.

You may also like: How to Opt Out of Ads Personalization on Android

Prevention is better than cure they say and they couldn’t be more right, whoever they are. Aleksandr Kogan, a Moldovan-born researcher from Cambridge University, developed a Personality app. This app would let users log in with their Facebook accounts like many apps do.When you download a new app, you’re often asked to create a new account or log in through Facebook. This method is also offered by many websites. Facebook is easier, but not always safer.

You may or may not have realized this but when you log in with Facebook, you allow the website or the app access to certain parts of your Facebook data. You’re giving the app and Facebook both permission to exchange information about you. This includes basic details including your name, the date and time you visited each app, even details about your computer or phone. This is how Kogan gained access to private data of more than 30 million Facebook users. He then passed it on to Cambridge Analytica after the firm assured him this was legal.

The essence of the story is nothing would have happened if the users were just careful. Not taking the blame away from Facebook here, if you blame it, but we don’t take privacy very seriously. This incident is a “wake-up” call as Vox puts it. According to them, Facebook expected its user data to be harvested. It just didn’t expect Cambridge Analytica to do it 50 million times.

So the next time you want to see which celebrity will marry you, maybe, just maybe, don’t.

How to Protect Your Personal Data and Information on Facebook

Of course, you already know which celebrity is dying to marry you. This article is perhaps a bit too late for you. Don’t worry though, you can still do something about that. 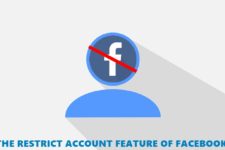 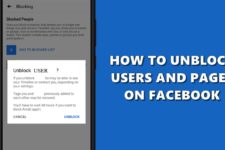 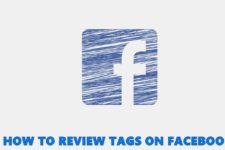