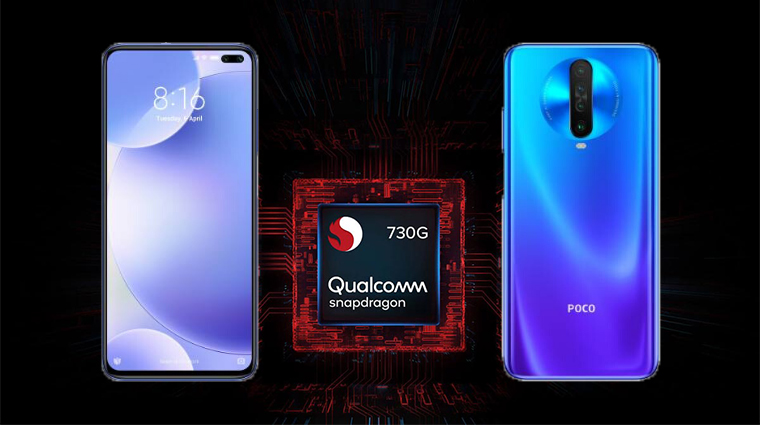 The latest iPhones from Apple don’t support 5G networks. It doesn’t matter if you buy the $1000 model or the $1200 model. They simply don’t. It’s really not all that important today, but it might be in a couple of years. So if you’re someone who sticks to a phone for 4 or more years, here’s something interesting. The newly launched Poco X2 supports 5G and costs just $300. However, it cuts the cost in the processor department by not including the Snapdragon 865, or 865G.

Why Poco X2 doesn’t have Snapdragon 865

Poco’s general manager Manmohan Chandolu told Android Authority this was to keep the prices down. Since Poco is now not a part of Xiaomi, the company calls itself a startup. As such, the company couldn’t afford to sell a Poco phone with all the specs that the Poco X2 has, with a flagship Snapdragon processor. And that’s why the Poco X2 doesn’t have Snapdragon 865. This is also why there may not be a Poco F2 anytime soon, not until the prices for these newer flagship processors for Qualcomm drop significantly. 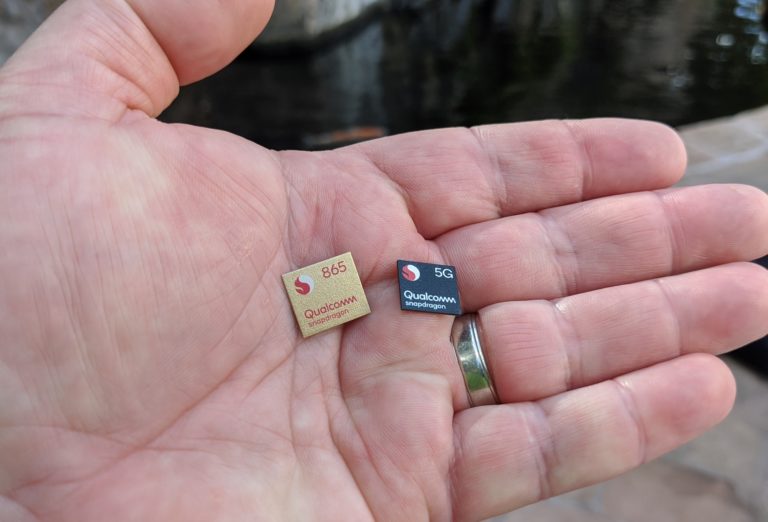 Including a more expensive processor would drive up the retail price of the Poco X2 significantly. For a company that’s built on the idea of selling flagship specs at mid-range prices, a higher retail price would obviously be a problem.

Chandolu says the company would’ve stuck with the Snapdragon 845. Unfortunately, it was off the market, i.e. not available. Therefore, Poco did the next best thing it could. Poco chose the more affordable Snapdragon 730G Octa-core chipset. While it’s not a flagship processor, the Snapdragon 700 series has proven to be above mid-range when it comes to performance.

The Poco X2 should still be able to handle any game you throw at it. Moreover, you get a 5G phone at $300. That’s less than half the price of the cheapest iPhone 11. Unfortunately, that’s all there is to it. You sure can tease your iPhone buying friends but 5G is just not there in 2020. Even in developed countries such as the US, 5G is only starting out.

Poco doesn’t even sell in the US because it is an India only brand. The company doesn’t plan to expand its operations either in the near future. So the 5G ready Poco X2 can’t really connect to a 5G network because India has none. Considering the state of 4G in the country and the huge costs for 5G infrastructure, it’s safe to say it would take another 4-5 years and another Jio revolution.