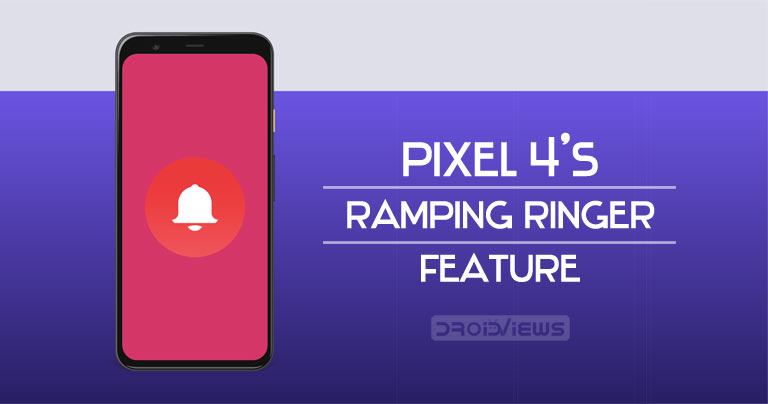 Google silently rolled out the Ramping Ringer feature to Pixel 4 and some Pixel 3 devices. For the unaware, this feature lets your device vibrate for the first 5 seconds before gradually increasing the ringer volume for the duration of 10 seconds. This is the newer addition to the already available ‘never vibrate’ and ‘always vibrate’ options and could be accessed via Settings > Sounds > Vibrate for Calls > Vibrate first and then ring. As mentioned before, this is only a Pixel exclusive feature. Thanks to the Ring Master apps, you could now try out the Pixel’s Ramping Ringer feature on any Android device, even on an un-rooted device. Just follow the below instructions for the same. Apart from this, you may try out some of the Pixel 4 exclusive apps on your device.

To try out this Pixel exclusive feature, all you have to do is head over to Play Store and download the Ring Master app. I tried it out on a couple of Android devices and it worked pretty well. Once you have installed it, here is how you could try out the Ramping Ringer feature via this app. It goes without saying that the app requires permission to make and manage phone calls. This is because it will be dealing with incoming calls. Only go ahead if you are fine with this permission. On that note, do check out all the necessary app permissions required for your Android device. 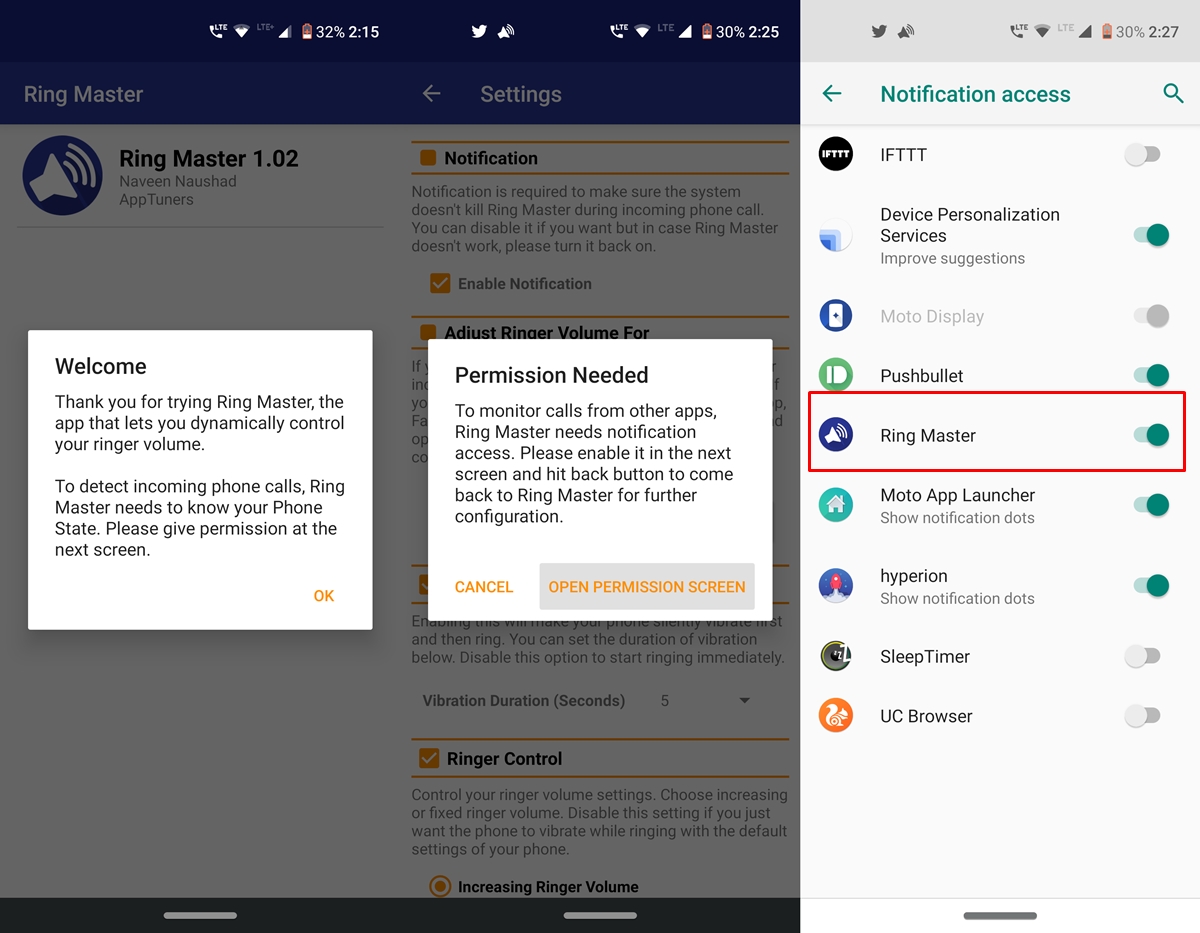 Don’t Miss: How to Make a WhatsApp Voice or Video Call via Google Assistant 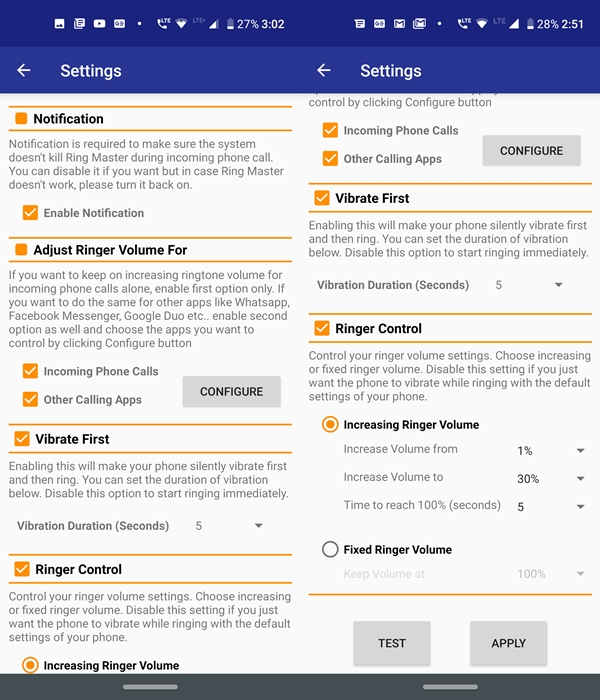 Now that you have set up the Ring Master app and gave it the necessary permissions, have a look at the below steps to customize the ringer and vibrations as per your need. Likewise, check out our guide to customize WhatsApp notifications.

With that, we conclude this guide on how to try out the Ramping Ringer feature on any Android device. If you are having trouble executing the above steps, do drop in your queries in the comments section below.

Read Next: How to Stop Infinite Scrolling in Websites on Android