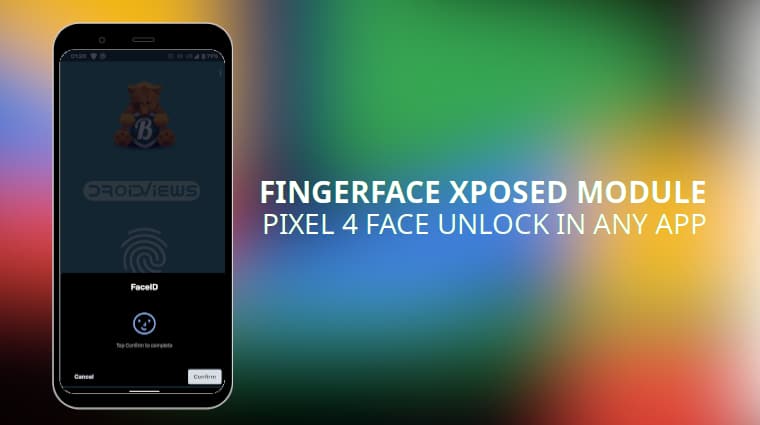 When Apple introduced FaceID, they took away TouchID. Most Android manufacturers still use fingerprint sensor despite offering face unlock. Even OEMs like Oppo or Huawei that have replicated Apple’s secure face unlock system have offered fingerprint scanners on those devices. Google Pixel 4, however, ditches the fingerprint reader in favor of face unlock. There aren’t any apps, however, that recognize face unlock as a biometric unlock method. But a new Xposed Module called FingerFace can allow you to use the Pixel 4 Face Unlock with any app.

Since this is a new API, most Android apps don’t support it yet, and instead, use the deprecated FingerprintManager API. This includes apps like banking apps, app lockers, password managers, etc. While Google has made it mandatory for apps to support their implementation of face unlock, it will still be months before things actually change.

If you have a rooted Pixel 4, you don’t have to wait. Although, you will have to go through some hoops to root your Pixel 4. We’ve just published a guide on how to root the Pixel 4 and Pixel 4 XL that you can check out if you haven’t already rooted yours.

There is one slight change, however. Instead of flashing the Riru – EdXposed (SandHook) module from the Magisk repository, you have to install the module linked below.

So download the magisk-EdXposed-YAHFA-v0.4.6.0_beta.4471.-release.zip file above. In Magisk Manager, go to the Modules section, tap on the plus button at the bottom, and select the downloaded module. All other steps are the same as mentioned in the guide. That means you will still have to install Riru – Core module from the Magisk Downloads section, and you’ll still need the EdXposed Installer.

With your Pixel 4 rooted and Xposed Framework installed, download the FingerFace mod from the Google Play Store. It’s not free though and will cost you $0.99. Once installed, enable the module in the Exposed Installer Modules section and reboot your phone. 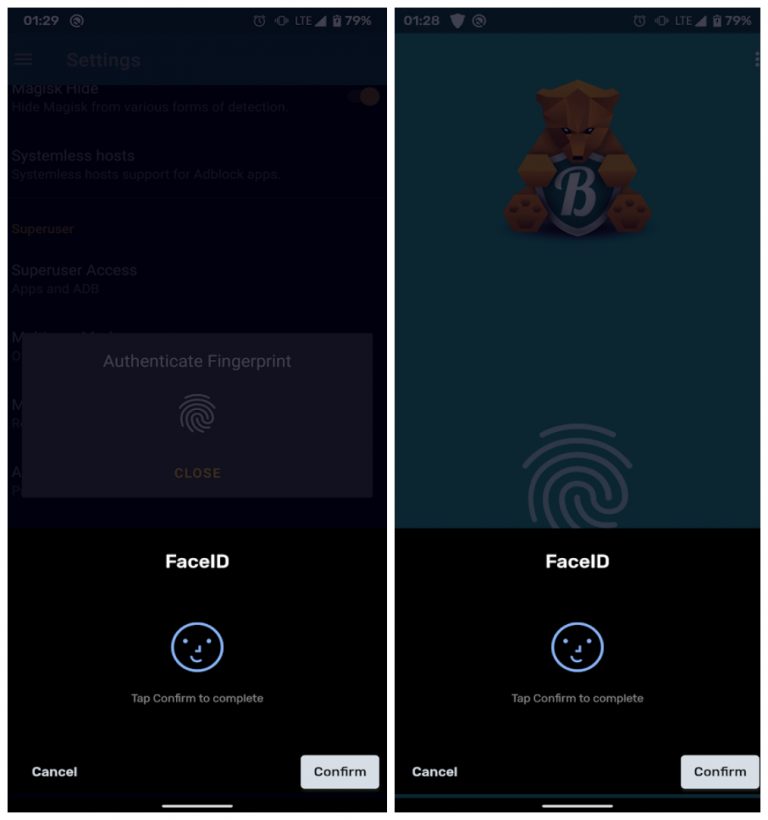 Read Next: How to Force 90Hz High Refresh Rate on Google Pixel 4 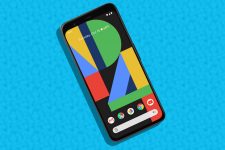 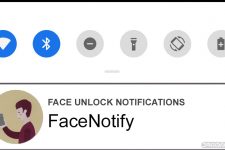 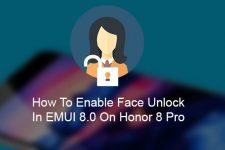 How to Enable Face Unlock on Honor 8 Pro Running EMUI 8.0