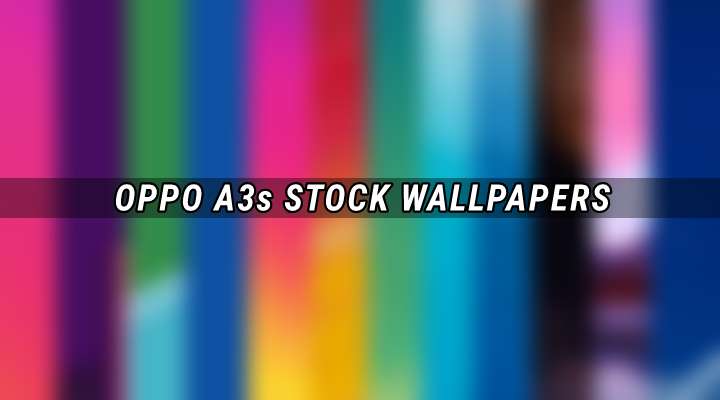 Download the Oppo A3s stock wallpapers in HD+ quality. There are 12 wallpapers from the Oppo A3s that you can download from the link below. However, let’s get the specs out of the way first and foremost.

The Oppo A3s is a rebranded Oppo A5 with less storage and RAM!

Chinese manufacturer Oppo introduced the Oppo A3s, a rebranded Oppo A5 with less storage and RAM for the Indian market. The Oppo A3s is powered by an entry-level Qualcomm Snapdragon 450 SoC coupled with an Adreno 506 GPU aided by 2GB/3GB of RAM on the 16/32GB of internal storage variants respectively. A dedicated MicroSD card slot that can handle cards of up to 256GB in size is available in the device for expanded storage. Visuals are provided by a notched 6.2in 720 x 1520pixels HD+ IPS LCD display with a tall aspect ratio of 19:9 and a disappointingly low pixel density count of just 271 PPI. Oppo has decided not to equip the A3s with a fingerprint scanner and has instead gone with a front camera-based face unlock system.

The Oppo A3s is equipped with a dual camera system at the back featuring a 13 MP (f/2.2 lens) + 2MP (f/2.4 lens) (depth sensor) sensors combination assisted by a single LED flash. The rear camera can record videos at a resolution of up to 1080p @ 30fps. An 8MP (f/2.2) shooter is present upfront for selfieholics out there.

A massive 4230 mAh battery is onboard the massive Oppo A3s to provide more than enough juice to keep the lights on. Coming to the connectivity side of the Oppo A3s, it has you covered with Wi-Fi 802.11 b/g/n, Bluetooth 4.2 LE, A2DP and EDR, GPS and more. Thankfully, the Oppo has decided to retain the good old headphone jack we all love. The Oppo A3s runs on Android 8.1 Oreo-based ColorOS 5.1, Which is Oppo’s custom UI for Android out of the box.

Design: Inspired by Apple of California!

Why are most of the OEMs impersonating the Apple iPhone X? Its simple, it provides consumers with a choice of carrying around an affordable phone that imitates the most popular phone in the market made by the most valuable brand. Hence, boosting sales for Oppo.

Design wise, at first glace itself, the Oppo A3s resembles the iPhone X with that notched display up front. Flip the A3s and instantly you will see Oppo has taken inspiration from the iPhone 8 Plus with the horizontal camera module and LED flash design.

Alright, now let’s download the wallpapers that are onboard the Oppo A3s smartphone. Download the ZIP file via the Google Drive link given below if you would like to have them in PNG format, or else check out the gallery (JPEG format) below. 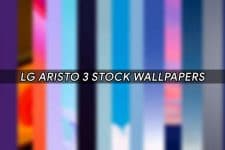 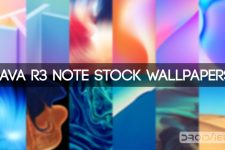 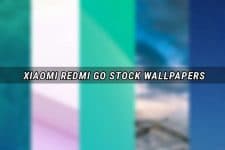