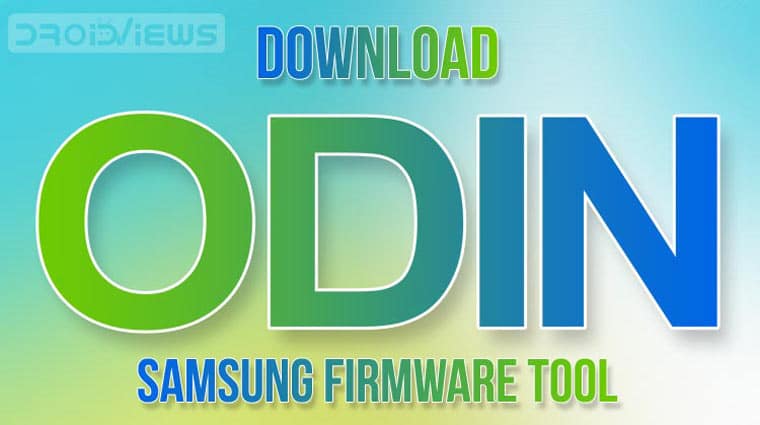 If you own an Android device by Samsung, especially a high-end device, and ever rooted it or manually flashed firmware on it, you must be familiar with the Odin3 utility for desktop. The latest version of the tool Odin3 v3.04 is out now.

Chainfire, the famous developer has also released the Mobile Odin app. Rooting Samsung devices might have been nothing but an empty dream without him. It was the month of November 2011 when this guy from the Netherlands overwhelmed us with a very handy tool called “Mobile Odin” that could flash kernels and firmwares on a Samsung Android device itself without connecting it to a PC.

The same wonderful app has now been updated and made to work with the latest Android device by Samsung, that is the Galaxy S3 and also supports other Galaxy S range models. so if you own a Galaxy S3, you can now flash the custom kernel or a new firmware on your device itself. What you have to do is to copy the .tar and .tar.md5 files to the SD Card of your device, and you can flash it easily and safely.

If you want to use this powerful mobile utility on your Galaxy S3, you will have to root your device first.

Besides the Mobile Odin app for the Galaxy S3, we have grabbed the latest version 3.04 of the Odin3 tool that goes perfectly with S III and performs the same actions on PC as does the Mobile Odin on the device. However, there is one thing that only the Odin3 v3.04 can do – it can root your device with an insecure kernel. Download the Odin3 v3.04 tool from the link provided above and use our firmware installation tutorial to flash the stock Samsung firmware on your Galaxy device.