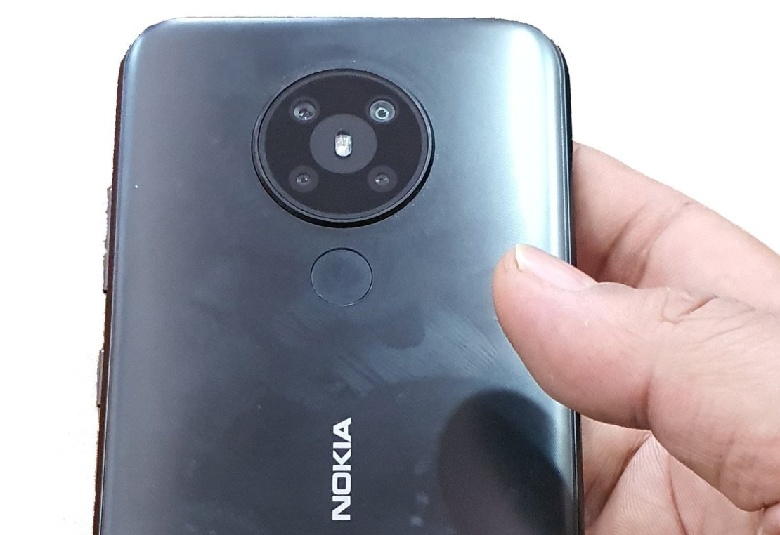 Now that HMD Global confirmed attendance at MWC 2020 in Barcelona, we should expect more Nokia leaks coming from insiders soon. While flagship may be no-show at the event this year, HMD has a couple of midranges to keep us all hook. The earliest to confirm its attendance is the Nokia 5.2, which reliable leakster Evan Blass (@evleaks) just recently tweeted. 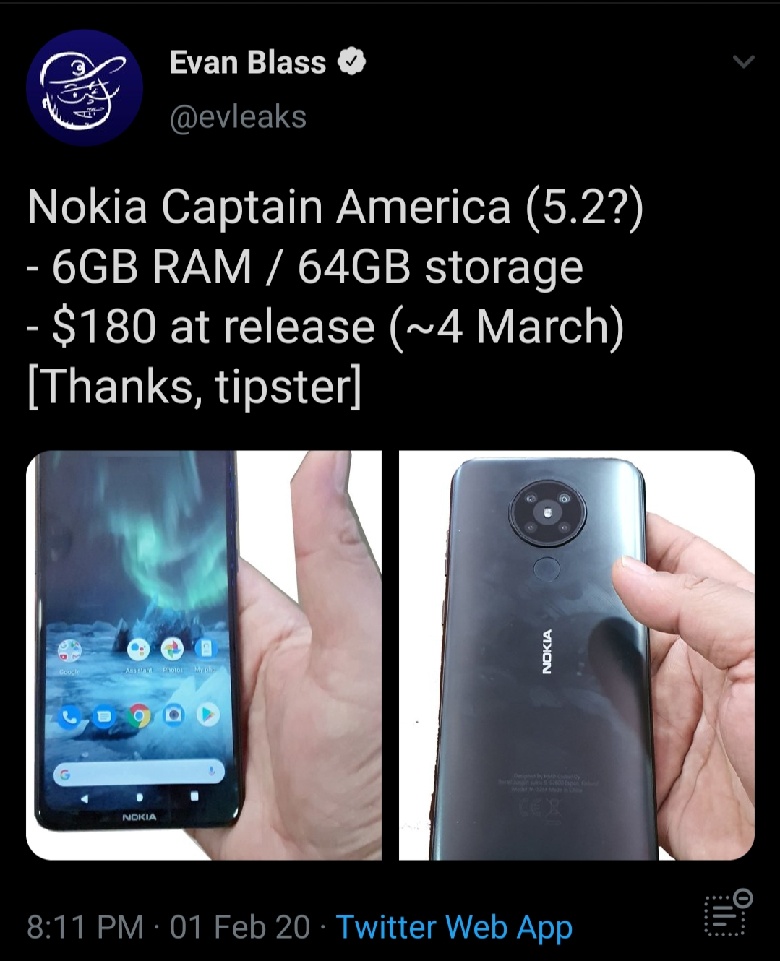 The Nokia 5.2, which has a codename Captain America, recently appeared in images. The front features a large panel with a U-shaped notch and a considerable amount of chin with the Nokia branding. It is running on Android One software, as standard for Nokia phones these days. What is interesting though is the back panel.

While it may seem plastic (and fingerprint magnet as you can tell), HMD went crazy over their camera design. The Nokia 5.2 will have a quad-camera setup resembling that of Captain America’s shield. All the four lenses are arranged in a circular camera housing, with the dual-LED flash on the middle. Below it is a fingerprint sensor.

Judging the lenses, it looks like the Nokia 5.2 will have a wide-angle lens, macro lens, and depth sensor alongside the primary camera. Although we wish it to have a telephoto instead of the otherwise useless macro lens. The usual macro lens has an f/2.4 aperture with a 4cm focus distance and a 2MP sensor (which is bad). Anyway, this will still appeal to midrange users. This will also be a good upgrade from the Nokia 5.1‘s dual-camera setup.

According to Blass, the Nokia 5.2 will have at least 6GB RAM and 64GB of internal storage. This configuration also hints a better SoC, although we are not yet sure which is which. But rumor has it, the Qualcomm Snapdragon 632 SoC will be the driving force of the device. Other rumors suggest that the smartphone will have a 6.2-inch IPS LCD display, and at least come with 16MP and 8MP cameras. This probably is for the primary and wide-angle as we see quad-camera setup on the back. 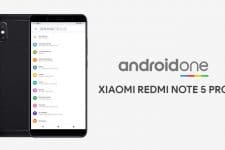 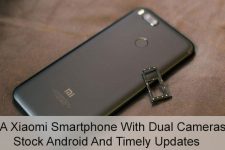 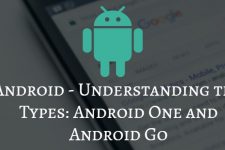