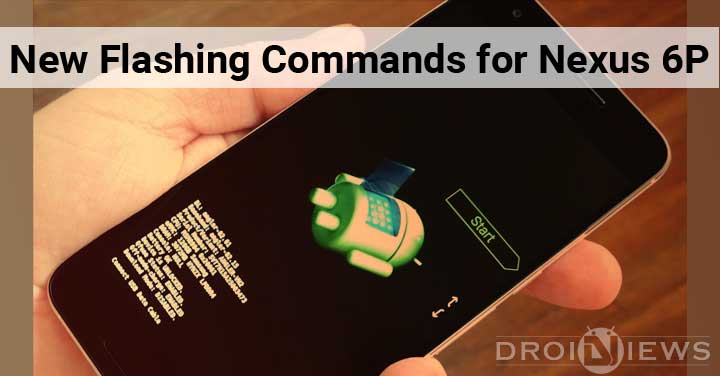 By now many of you have already received and started using one of the newest member of the Nexus family, the big brother out of the two launched this year, Nexus 6P. One thing which is very common with every Nexus user is the urge to suddenly unlock the bootloader, root the device and get on with the flashing of mods and custom ROMs. It may come as surprise to a lot of the fans and users out there when you realize that the traditional ‘fastboot oem unlock‘ code doesn’t work anymore on the Nexus 6P. That’s right! The Nexus 6P requires new fastboot commands to unlock the device.

A new flashing command was first introduced in the Android M Developer Preview package. The modifications were then introduced to Android AOSP, requiring users to input a new set of lines for unlocking their smartphones. For those wondering, the Nexus 5X does support both methods, but that will probably stop being the case as time progresses (more phones will likely continue to switch to the newer code).

Before we discuss the new set of commands we should tell you that there are two levels of unlocking: normal and critical. The basic unlock should cover just about anything most readers will want to do, up to and including flashing a custom recovery, system images, and a modified boot image (useful for Chainfire’s “systemless” root). This also allows for flashing officially signed bootloaders. The critical unlock goes a step further and allows users to flash custom bootloaders, which are usually only necessary for removing certain security restrictions or occasionally for adding special features. For general hacking purposes, it’s good to be aware of both commands; but it’s too early to make any assumptions about whether manufacturers will resist change and stick with the oem syntax, replace it with flashing, or adopt both for the sake of flexibility.

Do keep in mind that tinkering with your phone’s software, firmware or hardware may void your warranty and/or harm your device. Be careful and do your research before proceeding.

With that said, let’s show you the new commands.

And BTW, this doesn’t have anything to do with drivers, and it isn’t a fluke. Google had Huawei replace the oem command in the Nexus 6P bootloader with the new flashing command. 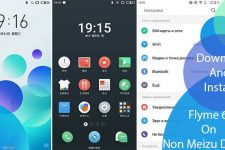 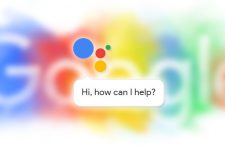