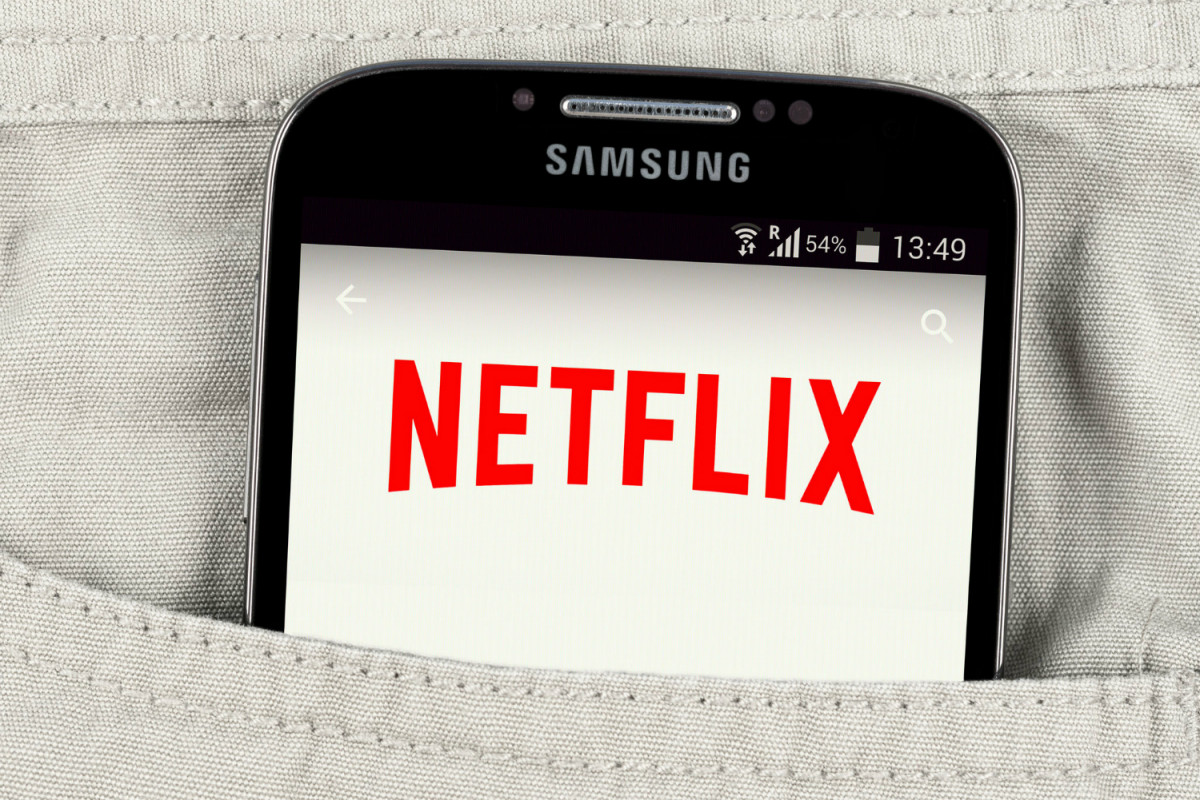 Netflix is known worldwide as one of the top streaming platforms. On Netflix, you can watch your favorite content online, saving you the trouble of having to fill your device’s memory with HD files. However, for those that would much rather prefer to download their shows locally, Netflix offers this possibility.

A new mini feature regarding content download has been added to Netflix, now allowing people to download to their SD cards. This is great news for those that have made a habit out of downloading their favorite shows onto their smartphones. Since you can now download directly to SD, you won’t have to deal with pressing storage issues.

Netflix started out as a stream platform only. The now very popular service has only added the option of downloading content and watching it offline last year, and pretty late too. The feature came in the month of November and it would prove to be a valuable integration into Netflix’s services.

Netflix has instated some pretty cool security measures against pirating, which might have occurred otherwise since this feature went live. Downloaded files will expire after a predetermined period and also use DRM so that the device they are downloaded on is the only one that can actually use them. The files come in a .nfs format which can only be played back by the official Netflix app. Another detail about downloading shows is that you are restricted to a number of simultaneous downloads. If you want to download more, you’ll just have to wait until the other ones finish so that a new one can take its place.

There are multiple reasons for which someone would prefer downloading instead of just online streaming. One of the main ones would be that people aren’t always able to stream videos, so by downloading them offline they can save them in preparation for when they can watch the content comfortably. If you’re planning a vacation to a place where internet isn’t the best, or absent completely, the fact that you can download content from Netflix is also very valuable. 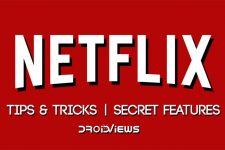 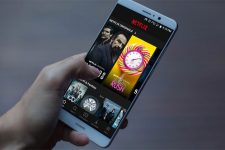 How to Get IMDb Ratings in Netflix App for Android 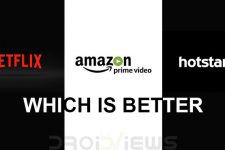 Netflix, Amazon Prime Video or Hotstar – Which is better?