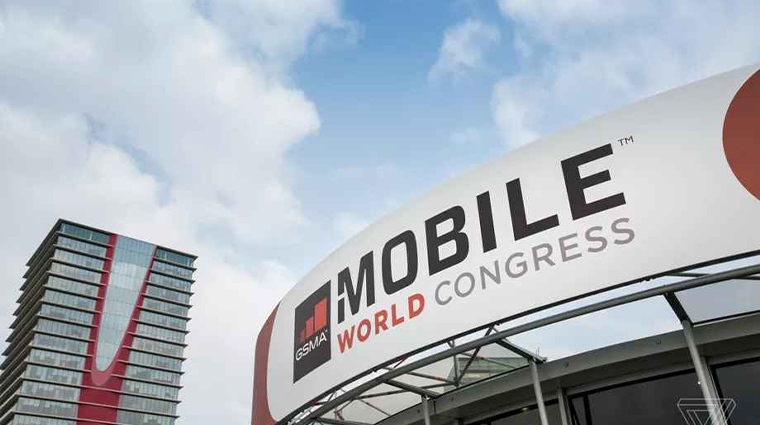 Every year in Barcelona manufacturers in the mobile phone market gather together in a technological fair of sorts. Each company tries to get as many eyeballs on their upcoming gadgets and projects. This little fair is called the Mobile World Congress or MWC.  Amid the fears of the Coronavirus outbreak in China, however, MWC 2020 has been officially canceled.

This is huge news, at least for the mobile phone industry, although it shouldn’t come as a surprise to anyone. Several names, big and small had already announced they wouldn’t be attending the MWC. The list of phone manufacturers that either dropped out of the show completely or canceled their presentations include LG, Sony, TCL, ZTE, Vivo, HMD Global, and many others.

With the MWC 2020 set to happen in two weeks, the snowballing effect would get even worse and many others would’ve pulled out as well. All of these companies have cited the potential health risks to thousands of employees and attendees as the reason.

Considering all of that, and citing the coronavirus fears as a reason, the GSMA has officially canceled the Mobile World Congress 2020. For the uninitiated, GSMA is the organization that holds the MWC in Barcelona very year. The CEO of GSMA, John Hoffman, told Bloomberg in an email that the coronavirus outbreak has made it “impossible” to hold the MWC 2020 event. Spanish outlet La Vanguardia has also independently reported the same news.

JUST IN: The 2020 Mobile World Congress has been canceled by GSMA because of #coronavirus fears.

In an emailed statement, John Hoffman, the CEO of GSMA, said the outbreak has made it "impossible" to hold the event #MWC2020 pic.twitter.com/PS1BqTCzU8

The Mobile World Congress is a huge event each year attended by hundreds of thousands of people from all over the world. Companies pour millions of dollars in preparation, in order to stand out, make the best presentations of their best products. The cancellation of the even will certainly be a huge blow to the industry as a whole. Especially considering that we were expecting several key smartphone launches from the stage at MWC this year. HMD Global (Nokia), Huawei (& Honor), LG, Motorola, OPPO (& Realme), Sony, TCL, Vivo, Xiaomi, and ZTE were all set to launch new products.

Xiaomi will already be launching its Mi 10 series in an online-only event today. Similarly, the other manufacturers will also launch their products at some point. It just won’t be at the MWC where they would have the attention of thousands of journalists and publications.