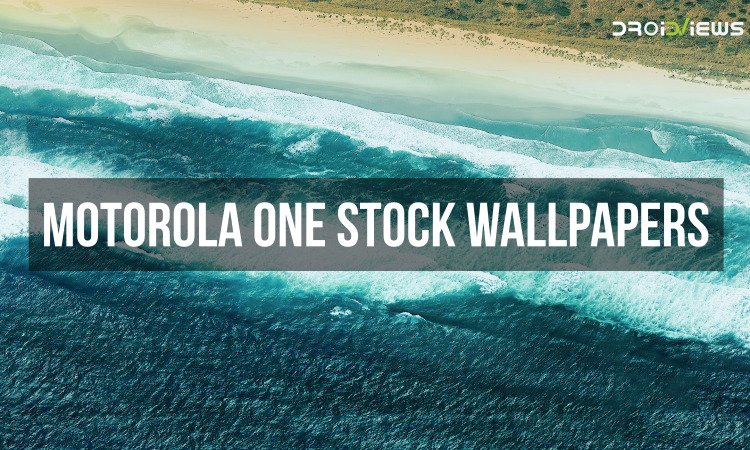 The Moto One series from Motorola comes under the Android One program by Google. Motorola One runs Android 8.1 Oreo and has a notched display. The device has a dual camera setup on the back and comes with a glass back design

Motorola One has a 5.9-inch HD+ LCD display and has a 19:9 aspect ratio since it has a notch in the middle. The device is powered by a Snapdragon 625 chipset which is an old-yet-powerful processor from Qualcomm. The Motorola One has 4GB of RAM, 64GB of internal storage and has memory expansion capability too.

Since the device is launched under the Android One program, Motorola promises to release Android Pie for the device very soon. To add to the above specifications, the device has a USB type-c connector along with a 3.5mm headphone jack. This means that the Motorola One will become the first mid-range smartphone in India to have a USB Type-C connector rather than the regular USB 2.0

Motorola’s latest smartphone has just been launched at the IFA 2018 in Berlin. The availability of Motorola One is yet to be announced by the company. However, we have now received the stock wallpaper from the Motorola One. This means that you can achieve a Motorola One-like look on your device right now given that your device has a notch, that is.

Downloading the wallpaper on your smartphone is pretty straightforward. Just head down to the Download Link section and save the wallpaper to your device. Currently, we have only one wallpaper from the Motorola One which can also be seen in the device’s promotional images. But, we will keep on updating this post to add all the wallpapers from Motorola One as soon as we have them.

Alternatively, you can download the zip file from the link attached below which has the wallpaper in original resolution. This stock wallpaper is available in a resolution size of 2160 x 2246 pixels at an aspect ratio of 19:9. 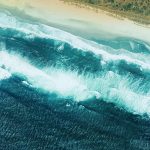