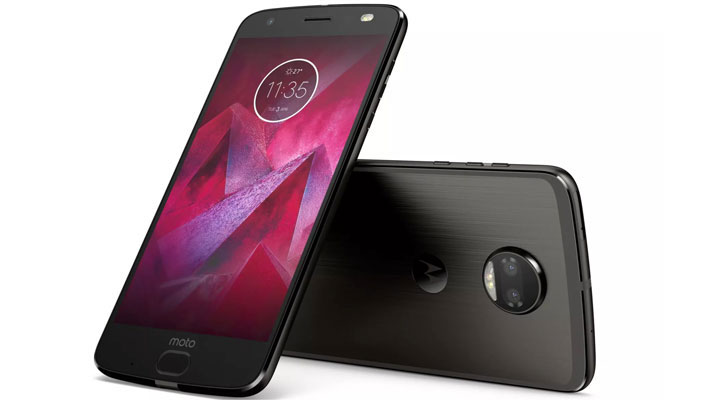 Lenovo-owned Motorola has taken the wraps off the Moto Z2 Force, the successor to last year’s flagship modular smartphones the Moto Z/Z Force. This year Motorola has decided to keep things simple with just one variant, the Z2 Force. The Moto Z lineup has proved to be rather successful and has got all praises.

The design of the phone is identical to the last year’s device albeit slightly refined, a bit thinner and wrapped in a sleek and beautiful 7000 series aluminum unibody. Coming to the specifics, the phone features a first for any Motorola device that is a new 12MP dual-camera setup in which one camera captures in monochrome and the other one captures in color, a 5MP front camera with dual-LED (dual tone) flash for the selfie obsessed, a vibrant and gorgeous 5.5″ Quad HD super AMOLED screen with Motorola’s shatterproof display called ShatterShield which features a plastic layer at the front that uses five layer system that is guaranteed not to crack or shatter, a Qualcomm Snapdragon 835 SoC coupled with 4 gigs of RAM, 64 GB internal storage expandable via a MicroSD card, NFC and USB Type-C.

Motorola is all into slimming down their phones lately and as a result, we are only losing rather than gaining. The battery capacity has shrunk down to 2730 mAh this year as opposed to last year’s Moto Z Force’s 3500mAh which is a deal breaker for a lot of users out there for such a high-end flagship smartphone and more importantly no headphone jack is present, forcing audiophiles to use wireless headphones or the USB Type-C port. One more thing worth mentioning is that there is no any Ingress Protection (IP) rating for water resistance or dust proofing whatsoever, rather it comes with a water repellent nano coating which Motorola is known to use in their other models.

Speaking of the Android version, the Moto Z2 Force ships with Android Nougat 7.1.1 out of the box with promised upgrade path to Android O. The phone will has full support for all the Moto mods released till date, speaking of which Motorola has also announced the Moto 360 Camera Moto Mod which allows you to shoot 360-degree videos in 4K Ultra HD resolution with 3D audio support.Moreover, You can edit the videos on the phone and even livestream it. Moto Z2 Force will roll out in Mexico, Brazil and various countries in the Middle East, Europe and Africa in the coming weeks. 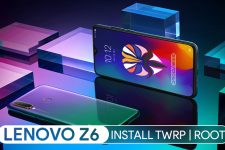 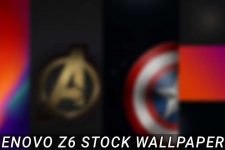 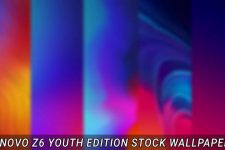