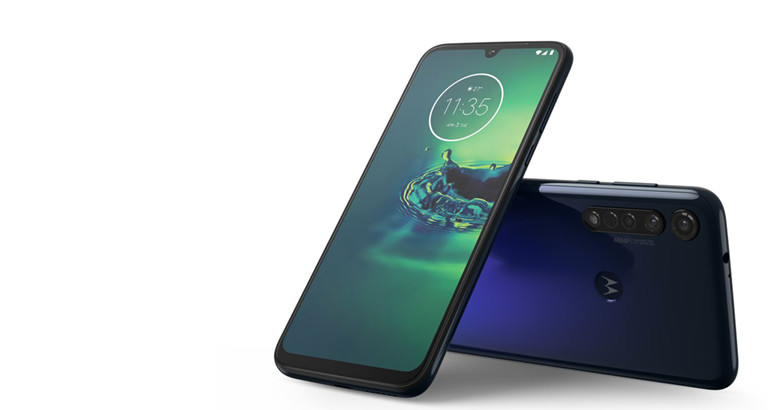 So here’s everything you need to know about Motorola’s G8 Plus.

Read Also: Android 10 Update: When Will Your Phone Get It?

Moto G8 Plus: Specifications And Features

As mentioned above, Moto G8 Plus is a mid-range smartphone. Consequently, Moto G8 Plus sports a complete plastic construction. That said, the overall design aesthetics of Moto G8 Plus look premium.

The 6.3-inch Full HD+ display on this smartphone is perfect for media consumption. Motorola’s brand logo on the back of this smartphone doubles up as a rear-mounted fingerprint sensor. 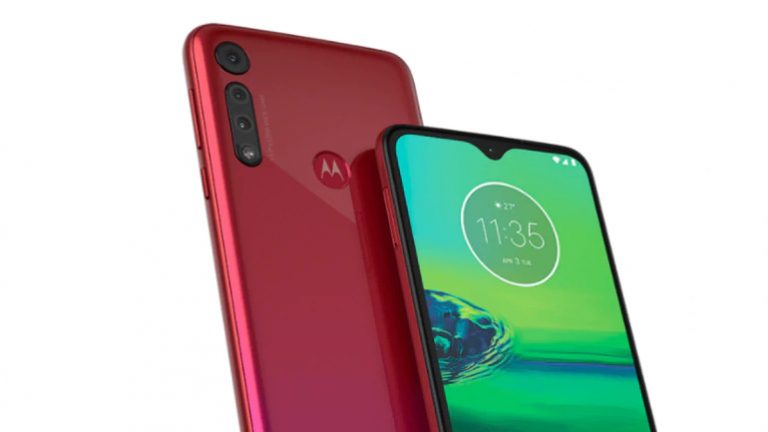 Furthermore, you can even rely on this processor for resource-intensive tasks like photo/video editing, heavy multitasking, word processing, and much more. Lastly, the Adreno 610 GPU is ideal for casual gaming. 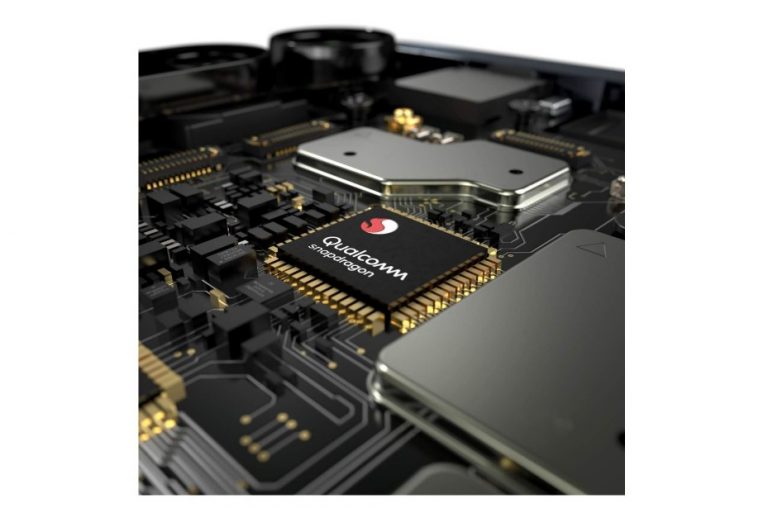 As for downsides, the Moto G8 Plus only comes with 4GB of RAM, which doesn’t allow the Snapdragon 665 processor to run at its full potential. So Motorola should have offered a 6GB RAM variant for power users.

The next major highlight of Motorola’s G8 Plus is its triple camera setup. This smartphone sports a 48-megapixel primary camera with f/1.79 aperture coupled with a 5 MP depth camera and a 16-megapixel 117º ultra-wide action camera. The 4000mAh battery on this device can easily withstand an entire day of heavy usage.

Moto G8 Plus will be available in Cosmic Blue & Crystal Pink colour variants. This smartphone costs Rs. 13,999 and it can be purchased from Flipkart by the end of October.

Read Next: The Facts and Myths About Smartphone Battery 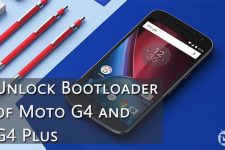 How to Unlock Bootloader on Moto G4 /G4 Plus 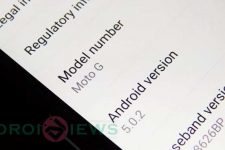 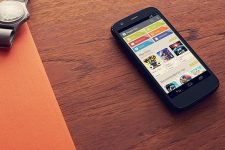