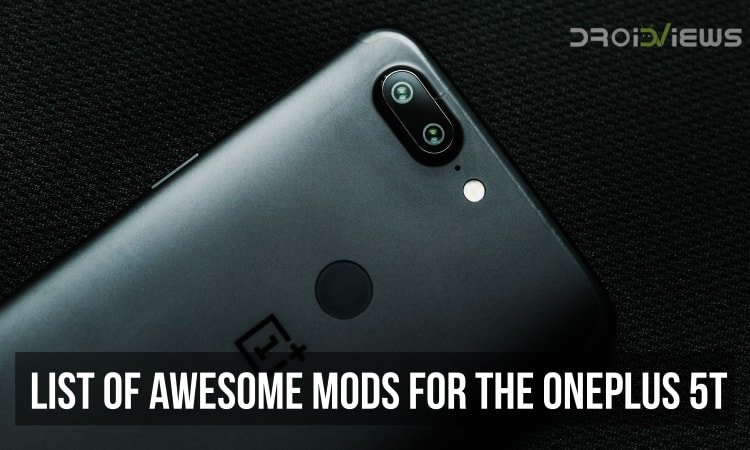 Now, it is known that the OnePlus 6 will be launched by OnePlus soon and it has been six months since the launch of OnePlus 5T. However, the OnePlus 6 is expected to come with a notch on top of the display same as the iPhone X. Other than that, there are not many details available regarding the OnePlus 6.

However, it is worth noting that we have now compiled a list of awesome mods that are working for the OnePlus 5T which will give you an all-new experience of using your device. As far as Mods are concerned, they are simple tweaks that are created for smaller or bigger features that have not been included in the Stock ROM or software that is provided by the company. Also, the reason to install the Mods is that you do not need to install a full custom ROM in order to get the Mods. Rather, you need to just have Magisk or Xposed Installer on your device and you are good to go.

Note that most of the Mods that are listed above are tested to be working with Android 8.0/8.1 Oreo on the OnePlus 5T as well. Thus, if you are using the latest version of OxygenOS 5.0+ on your OnePlus 5T then rest assured that these mods will work on your device.

Make sure that you copy/paste the exact names of this Mods in the search section of the Xposed Installer or the Magisk Module and you will find the Modules listed along with the description and the link to download the Mods as well or you can also download the modules from the Download links attached above as well. After this, you just need to apply the Mod and reboot your device so that the changes can take place inside the device 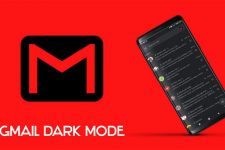