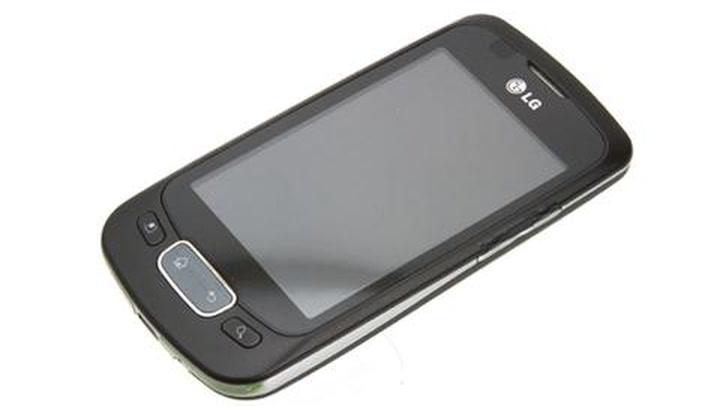 Hello folks! We all know MIUI and we equally love it but not all devices are lucky enough to get official MIUI support, especially MDPI/LDPI devices like LG Optimus One.

So being a huge fan, I stepped forward and gave a hit to the port. This post is being written to make you guys aware of the current status of the ROM. The ROM has been named Opti-MIUI V4(as suggested by Raakaysh).

Before heading forward, I would love to thank Raakaysh for his amazing work on my ROM’s banner. Indeed, you can have a look at it on my XDA thread.

For now, I have managed to boot the ROM successfully after fixing a lot of framework errors. Here is what left to do:

The current ETA for the ROM’s first beta builds arrival for the LG Optimus One is 12 August 2012.

I hope I will get enough support from the users.

Any feedback and suggestions are appreciated, just comment and express your valuable feelings.

Read Next: One More Bounce – The Series Hasn’t Ended Yet!