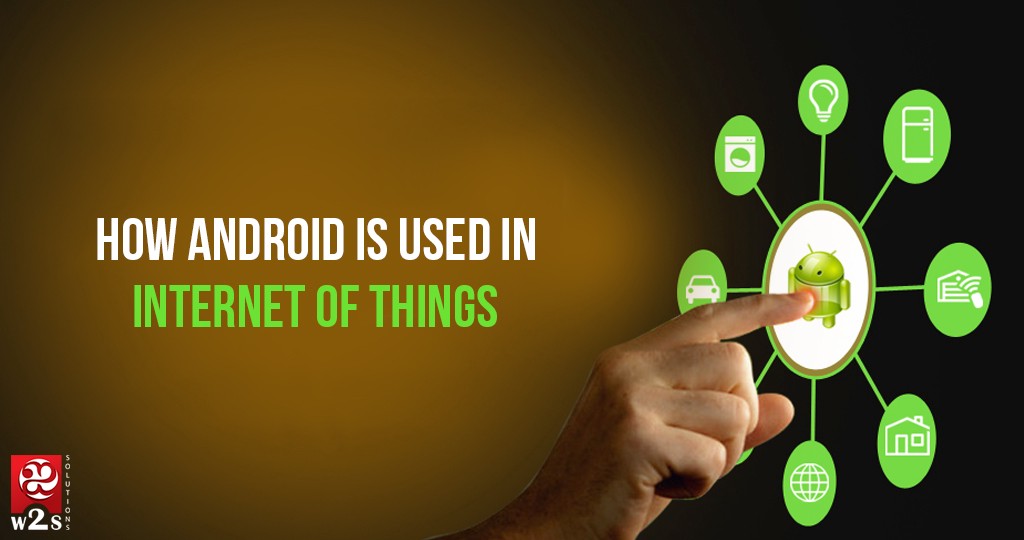 The Internet can do almost anything in the twenty-first century. In this article, we will talk about Android Things and how does it affect the IoT. Google announced the release of the first version of the Android Things 3 years ago. We will see how the operating system did and if it added value to the IoT market. We will also look at why the Android developers decided to shut down the system in 2022.

What is the Internet of Things?

The Internet of Things (IoT) refers to the billions of physical devices connecting to the internet and storing and exchanging data around the globe. It’s easy to make something into a part of the Internet of Things, thanks to the advent of low-cost computer chips and the widespread availability of wireless networks. The phrase “internet of things” refers to something connected to the internet, but it may also refer to computers that “speak” to one another. Every physical object that can be connected to the internet and managed or transmit information can be converted into an IoT device. An IoT device could be as simple as a child’s toy or as complex as a self-driving car. IoT enables computers connected to closed private internet networks to communicate with one another, allowing them to connect not only across closed silos but also through various modes of networking.

What is Android Things?

Google intends to gain a foothold in the IoT universe with Android Things. Android Things is a managed operating system designed for IoT products such as smart locks, thermostats, and more.

It provides the required software and hardware frameworks for large-scale IoT product development. IoT developers can create applications for smartphones using existing Android development software, APIs, and services, as well as new APIs that include low-level I/O and libraries for essential components such as temperature sensors and more. 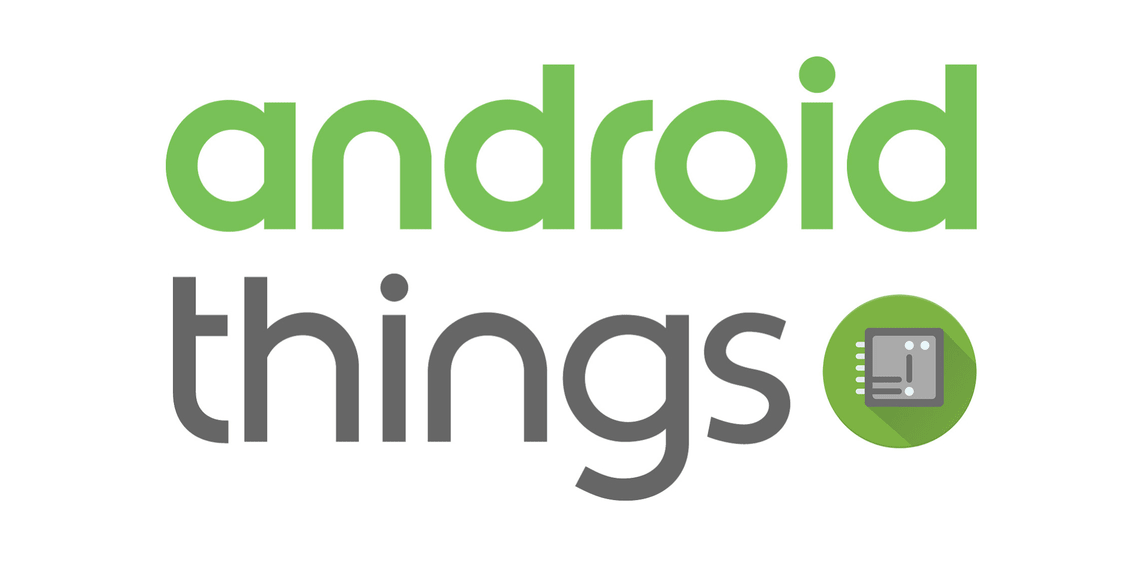 What Constitutes an Android Things:

In a nutshell, Android Things includes a well-optimized OS that can run on any hardware platform and on low-powered devices, Google-certified back-end infrastructure ( hardware), and a framework to ensure that connected devices receive frequent software and security updates.

Android Things can be enabled on any smartphone, even ones you’ve never heard of. The Android Things will work for any computer connected to the net and all other areas where current IoT apps work, from standard home appliances to highly sensitive equipment in manufacturing units. For Google, Android Things has the ability to become a new data collection channel. This can help Google better understand consumer behavior. As a result, Google will be able to provide its large user base with more customized and context-driven ads.

For businesses, Android Things has the potential to reduce the total expense of developing IoT applications. This is due to the fact that the Android Things framework can be used as an application that runs on any hardware, and companies can simply create new apps on top of it. This would lower overhead costs while increasing efficiency.

For Android developers: Under the new system, Google, rather than the developers, is responsible for providing daily security patches to Android devices. This ensures that as soon as a security update for Android is released, it will be applied to all Android Things devices automatically. This would remove the need for mobile devices to be updated.

Furthermore, rather than worrying about security patches regularly, developers should concentrate solely on software development. 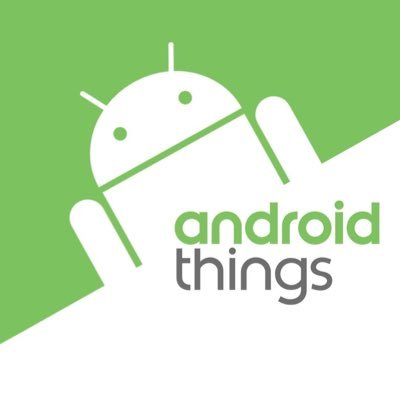 How Does Android Things Add Value to IoT?

Why will Google shut down Android Things?

The underlying OS was first used in 2018 for several smart speakers and smart displays. Google revealed in February 2019 that it was “refocusing” Android Things to appeal exclusively to smart speakers and smart displays, indicating that no other companies were interested. Two years later and now Android Things do not accept new non-commercial projects. The console will be completely shut down on January 5th, 2022, and all project details will be permanently erased. 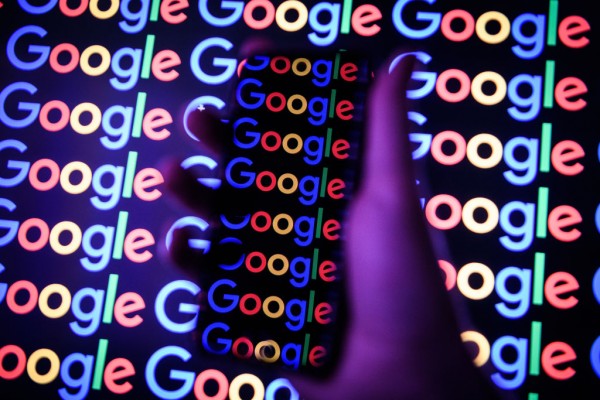