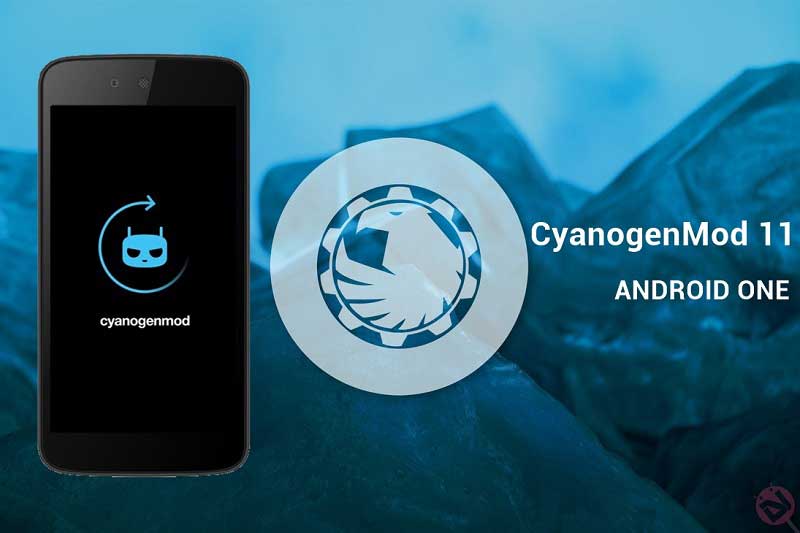 Google launched the Android One devices last year with a great pomp with a clear aim to bring the clean and pure vanilla OS to all the users at a pocket-friendly price with assured updates in the future. The initial wave of Android One devices were limited to India and were launched with a partnership with 3 domestic players Micromax, Karbonn and Spice. However, the Android One plan doesn’t bode well for the Google as expected (in terms of sales) but it’s still a worth mentioning initiative in the Indian market where the users are deprived of kernel sources and after sale software updates.

As Google takes the Android One devices under its wing, the updates directly come from the Google just as in case of the Nexus devices. With Google releasing the kernel sources for these devices, many developers got their hands into the code to cook various popular custom ROMs. Many popular custom ROMs were ported to the Android One devices like the CM11 & CM12 from CyanogenMod, Paranoid Android, Pac Man, Carbon ROM and much more but most of them were unofficial and the updates totally depend on the mercy of the developers. But finally there is some good news for the Android One users, the official CM 11 is out.

Some of the users might not be too excited of this release as all were eagerly waiting for the Lollipop to dance on their screens but with an official CM11 ROM, it won’t be far away for the update from CyanogenMod team. Moreover, CM 12 nightlies were recently rolled out to some devices but many of the popular devices are still off the CM 12 chart as it is still in the development phase. As any other official CM 11 build, the ROM comes with a super light package with barely filled stock apps making it as light-weight as possible.

Weighing at around 198 MB, the CM 11 build for the Android One devices comes with all the Cyanogenmod goodies like the theme chooser, trebuchet launcher, Apollo music player, CM file manager and many more. However, you might want to flash a Gapps (Google apps) package separately to get all the Google apps and services on your device. You can see a quick peek of the official CM 11 ROM from the screenshots below: 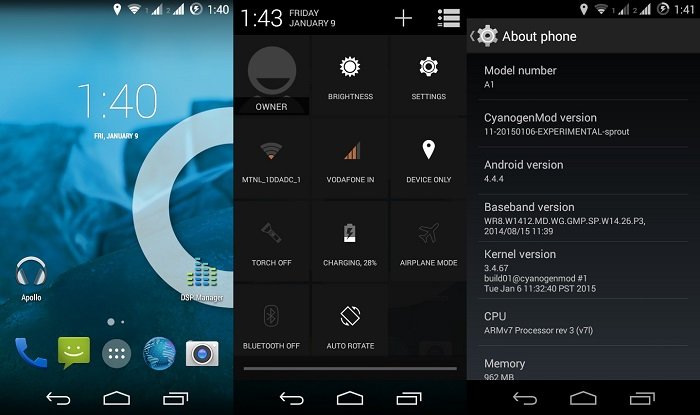 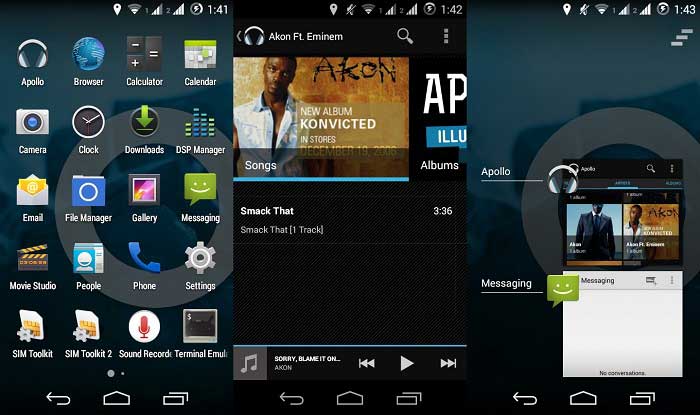 → Unlock bootloader and install custom recovery on Android one devices

Grab the latest CM 11 build from the download link below and flash it using the instructions given.

The first boot might take some time, so just sit back and relax while the device takes you to initial setup. 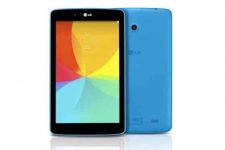 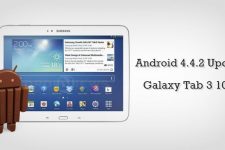