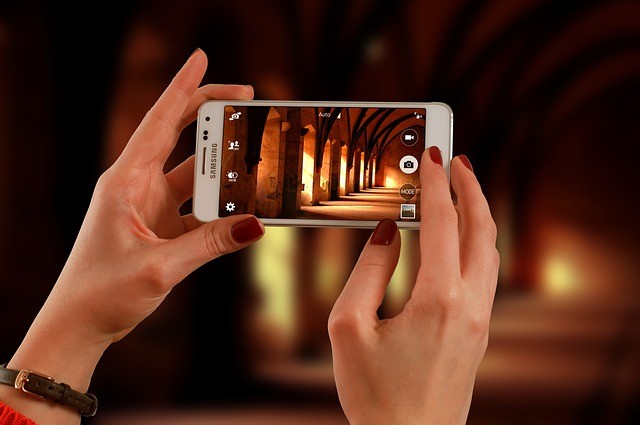 HTC is a manufacturer that has been right up there with the best of them from the very start, as far as smartphones go. There was a time when smartphones were just starting to shyly introduce themselves on a curious and yet open market. In those times, HTC was among the first companies to come with great, competitive Android smartphones that rivaled the efforts of Apple and their iPhone devices.

Today, however, with so many companies coming to power and saturating the market, it is getting harder and harder for companies like HTC to maintain a user base and profit. The Taiwanese manufacturer has actually been in a rather tight spot lately and has been struggling to stay afloat.

Their last flagship device didn’t perform that great in the market in comparison to its competition, and HTC suffered immensely because of it.  This drought period comes after the massive success of the HTC One smartphone, which stands testament to the fact that HTC can at any time produce an incredible device.

This leads us to out question: Will HTC be able to pull itself out of the mud and secure a top spot in this year’s smartphone race? As dramatic as it might sound, the very future of the company might depend on it.

What can you expect?

There are no specific details out yet regarding de upcoming HTC 11 flagship, but based on the market’s current state we can make a few assumptions. For starters, let’s talk about the 4K craze that has taken over the tech industry. If HTC wants its newest premium device to stand any chance, they will probably incorporate 4K capabilities to accommodate the current trends.

Additionally, you can probably expect support for VR technology. Given the increasing interest in VR, it would actually be a detriment for HTC not to add that to its device. Given that it was one of the first VR headset creators with its HTC Vive, it shouldn’t be too hard to add that functionality to a smartphone for HTC.

Going down to processing, Samsung’s deal with Qualcomm excludes the chance of seeing the new Snapdragon 835 processor running on HTC 11. That being said we could see the Snapdragon 821 taking its place, as well as a minimum 6 GB of RAM. While some consider 6 GB of RAM to be close to overdoing it, most manufacturers stick to this number. 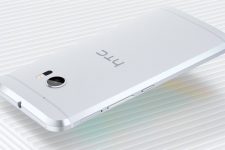 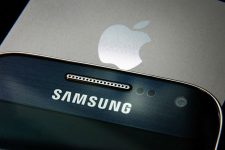 Upcoming Flagships of 2017 and What We Know about Them