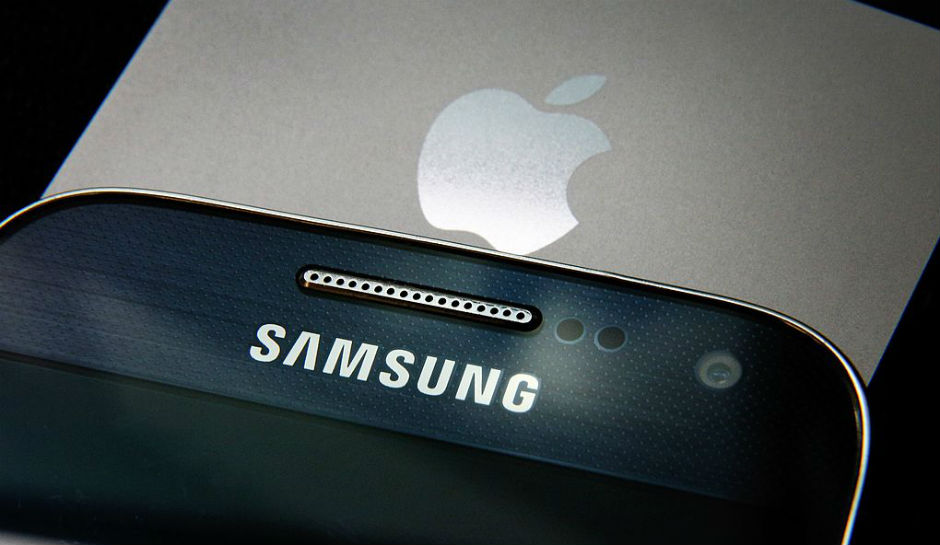 If you’re a tech savvy individual then you surely keep up with the latest releases in terms of smartphones. Each year, top tier brands and manufacturers provide high quality devices that innovate how we see mobile phones. Time and time again we find ourselves amazed by what the latest batch of flagships compete against each other with. In this article we are going to take a look at some of the best smartphones users can expect in 2017.

Samsung’s crown jewel, the Galaxy S flagship device, is expected to see its next version come out in 2017. With fans hoping the device will live up and actually surpass the performance of last year’s Galaxy S7, the new Samsung flagship has a hard task ahead of it. Some of the best hardware components on the market are believed to be part of this device’s setup. After the Galaxy Note 7 disaster, the Korean manufacturer is expected to come out with something big in compensation.

Another year, another iPhone. That’s been the case for quite a number of years now. With the exceptions of a few editions of this annual event, Apple has been able to bring out new features that satisfied its audience each time. The further its goes in terms of performance, the harder it will be for Apple to top it next year. That being said, it’s going to be interesting to see what the iPhone manufacturer will be able to bring to the table in 2017. Some of the releases were sub-part however, with people very unhappy about the lack of originality or compelling features of some iPhone models. Hopefully, when it comes to the good and the bad releases, iPhone 8 will be part of the latter category.

Here are the specs associated with the new iPhone

HTC 11 is believed to be the saving grace for the Taiwan-based company which struggled this past year with the HTC 10. The handset did not make as big of an impact as it was believed to, and this worked in detriment of HTC. With HTC 11, a lot of mistakes made with the previous device will allegedly be reverted and the company will deliver a much more compelling handset.

After a bumpy start and a rocky road in the mobile tech industry, Microsoft seems to have finally found its way with the Surface line of devices. Initially a line of hybrid laptop/tablets, the Surface line is now crossing over to smartphones. This year will mark the release of Microsoft’s first Surface Mobile device. Microsoft has dabbled with smartphones before, both in partnership with Nokia and by itself with the Lumia phones. However, given the popularity and success of its Surface line, this new device might prove a worthy competitor yet for the usual top players.