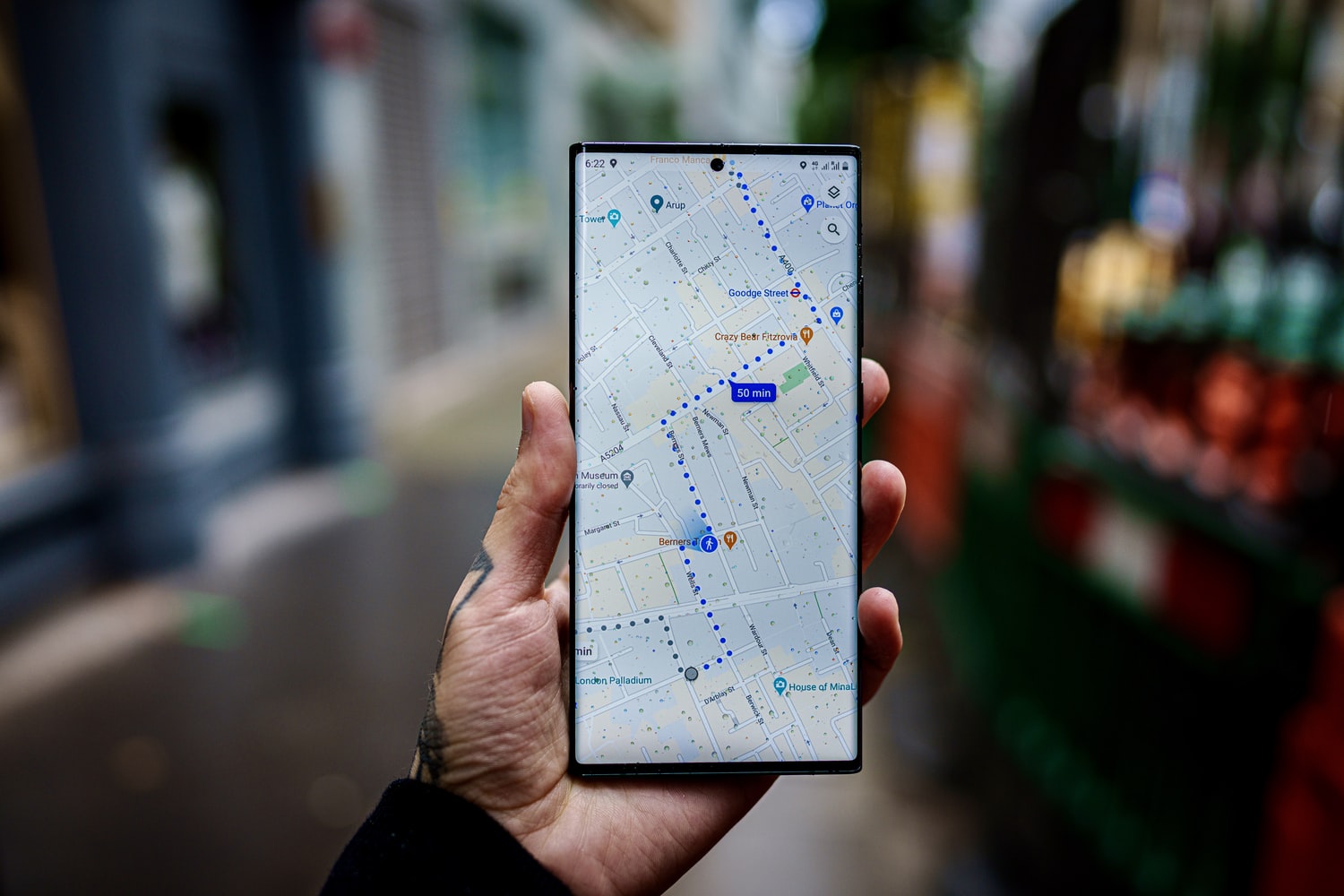 Did you know you can include traffic lights on your Google Maps app in an android phone? I can’t even remember the last time I used an actual map. You know, those huge folded paper maps everyone used to buy before a road trip. You’d have to pull off at rest stops to figure out where you were. Then you’d mark the map with the route you were planning.

Whoever sat in the passenger’s seat had to shout out directions to you and hope you understood before the next turn. Thank goodness that’s over!

Thanks to massive improvements in GPS (Global Positioning System) technology, app developers have implemented GPSin map/navigation apps to help users navigate their way on roads. And so, the new age of map navigation has begun.

Google Maps is currently the most advanced and popular mapping app in the entire world. Google Maps launched back on 8 February 2005. Google Maps began as a C++ desktop program by a company named 2Technologies. Shortly after, Google bought the company and turned it into a web app. And the legendary Google Maps was born.

Since then, Google Maps has been vastly improving — rolling out support on various platforms and introducing so many key features such as map marker. They’ve even acquired support from NASA to lend its satellite (Landsat-8) for precise mapping over the entire world.

Now you can use Google Maps for almost any occasion. Planning vacation routes, searching camping spots, searching restaurants, spotting gas stations, navigate your way to work. You can even use the street map camera feature to visit uninhabited islands!

One of the most interesting recent addition to Google Maps’ already expansive arsenal of features, is the traffic light marker. Google Maps will show you the locations of traffic lights on your map, which is also integrated with the navigation system.

However, this feature isn’t fully deployed and ready for action just yet. Google was testing this feature about 6 months ago and is starting to roll out traffic light locations. Slowly and steadily. As expected, the first few traffic-lights supported areas are mostly in the US, near Google Headquarters. Particularly West Des Moines, Iowa. Traffic light icons also spawn in Florida.

Traffic light markers are handy. It’s unmissable, you will notice it no matter what. Compared to turn markers, where sometimes you have to crane your neck sideways to notice it properly. It’s also dangerous to avert your eyes from the oncoming traffic in front of you.

To make your driving even safer, you could install a magnetic phone holder, so you don’t have to turn your vision out of the road. A magnetic phone holder offers significant practicality and cleanliness compared to conventional phone holders. You can rotate, adjust, and swivel it easily. The magnet is big and strong enough to hold your phone rigidly. You can also read this article to fully utilize Google Maps voice commands.

How to See Traffic Lights on Google Maps

Google values this feature so much that they add it as a base layer on the map. That’s right; you don’t need to do anything to see them. It’s there by default. But it takes a little effort to spot it since the icon is pretty small.

When you tap on the icon, nothing will shows. It’s just an icon to confirm that a traffic light actually exists there. You can use this information to avoid traffic lights, preferring to stick on small roads. This option is especially helpful when you’re in a hurry.

Apple Maps integrates with Siri beautifully. Siri will notice you if you’re approaching a traffic light (which is again, a vital object on the map) and what comes after the traffic lights, left turn, right turn, or straight through.

Hopefully, Google will fully integrate traffic light markers with its voiced navigation system, Google Assistant, or even Siri and Alexa in the future updates. That would really push Google’s App to the top of the map navigation list.

And, or course, it helps that Apple’s “exclusivity” makes it difficult to connect helpful apps like this one with other programs and devices. Android has much better compatibility in general. In fact, if you love Google Maps, you can actually integrate it to your own app or website, consider reading this article for instructions.

We’re really hoping that Google adds a live update of traffic light timing so people can see how long red or green light will last, along with adjusting their eta and alternate routes to account for traffic light stops. After all, the whole purpose behind Google Maps is to help drivers safely find the shortest or fastest possible distance to their location. Traffic lights can take up a lot more time than you’d think.

Breakthrough in GPS technology has empowered Google Maps to completely replace conventional paper maps with their latest updates. The traffic light is the most interesting new feature they’ve introduced. It allows you to see traffic light locations on Google Maps.