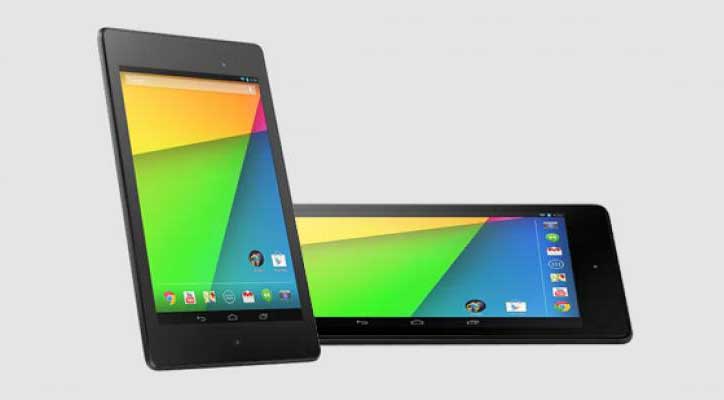 A few days back I did a tutorial on rooting, unlocking bootloader and installing the CWM Recovery on Google Nexus 7. But the method told there was only for the users of Windows OS using Wugfresh’ Nexus Root Toolkit. Here is another Toolkit for the Nexus 7 that works on a MAC computer and been developed by XDA member Techfanatic9.

Rooting an Android device has many advantages as we saw above, but it might also pose risk to your device is you make a mistake. Just as you root your device, its warranty gets void. Next, if all steps are not followed carefully, the procedure might (in rare cases) brick your device. So, be careful! In any of such case, the developer of the Nexus Root Toolkit and Droidviews.com shall not be liable for any damage done to your Nexus 7.

Before you actually set out to root Google Nexus 7, it will be good to make some preparations and take some precautionary steps. Here I have listed them for your convenience:

How to Use the Nexus 7 Toolkits for MAC:

The Toolkit for Nexus 7 is, in fact, a compilation of scripts to serve different functions. By using theme according to your needs, you can root your Nexus 7, Unlock the Bootloader and install ClockworkMod Recovery very easily. Just follow the steps given below.

Read also: How to Hide Root on Android and Pass SafetyNet Check 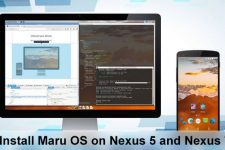 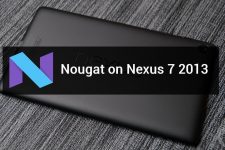 How to Install Android Nougat on Nexus 7 2013 WiFi 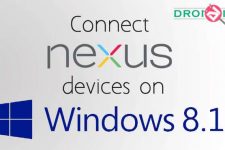