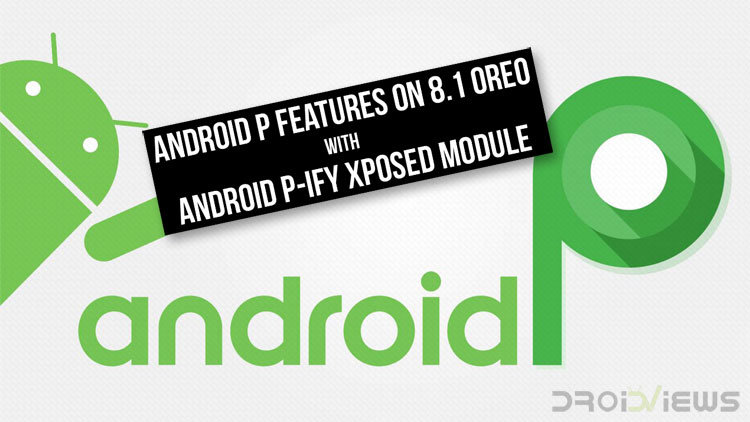 Search giant Google released the Android P Developer Preview on March 7 for its Pixel series of devices. Speaking of which, Google, unfortunately, ended support for its Nexus 6P and 5X which I personally think they shouldn’t have done so, well, at least for the highly acclaimed 6P. Android P-ify Xposed module brings Android p features to any Android device running Android 8.1 Oreo.

Android P brings with it a slew of changes and features such as security improvements, improved messaging, a multi-camera API, new quick settings icons, a slightly revamped status bar with the clock located to the top left-hand side, rounded edges for the dock and other system dialogs and menus, colorful icons in the settings page, new and improved screenshot feature, support for display cutouts and more. Just in case you want to know precisely what’s new in Android P, we have already covered a whole bunch of visual changes in Android P. 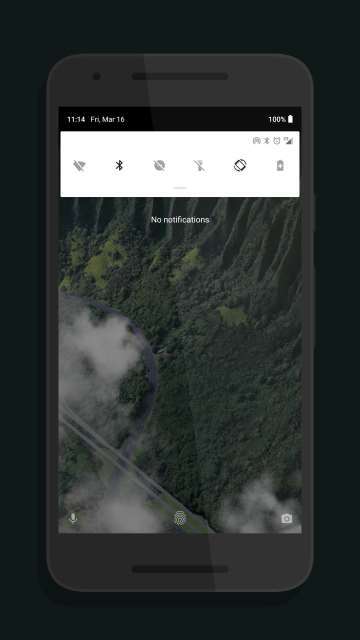 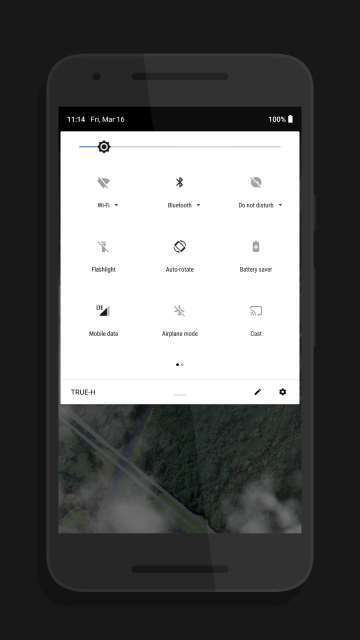 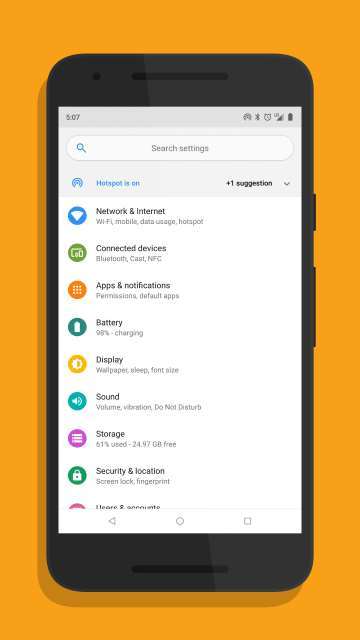 You may like: Install Systemless Xposed on Android Oreo

Also, the developer has mentioned that this module does not work on custom UI ROMs such as Samsung Experience UI, Oxygen OS, and LG UX and that the issues on these ROMs may not be fixed.

And there you go, folks, on how to get Android P features on Android 8.1 Oreo with a simple Xposed module called Android P-ify. As usual chime in the comments section below on your take and experience with the module. Importantly, please refer to the disclaimer below.

Must read: How to Get Android P Volume Slider on Any Android

Disclaimer: This module is categorized as alpha by its developer and only supports Android 8.1 as of now. Speaking of which, DroidViews won’t be held responsible for any damages caused to your device by installing this Xposed module or an Xposed framework. Install at your own risk.