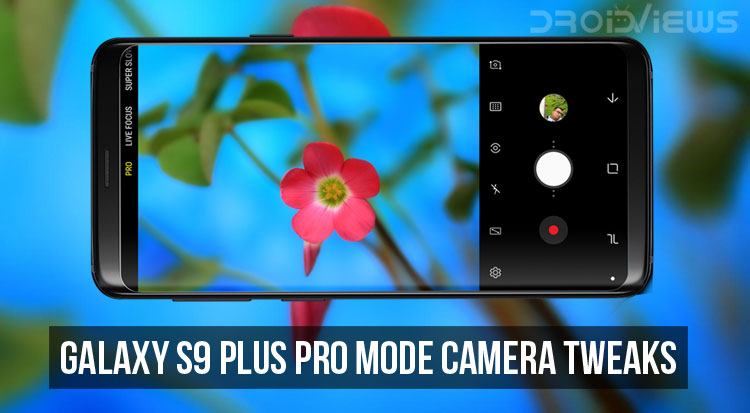 There are a lot more genres in photography than one thinks there is. Long exposure photography, architectural photography, landscape photography, fine art photography, food photography and more. Most of the photos taken on a smartphone are shot in auto mode which does a great job by the way. However, the current generation flagships offer a pro mode or so-called manual mode in their default camera app. This mode has a handful of advanced features that can make or break a frame. Understanding those features and what they do is not easy and can get tedious sometimes. Nevertheless, once the basics are cleared out of the way using the pro mode gets a lot simpler.

For instance, Long exposure photography involves capturing stationary elements while blurring the moving elements present in the frame. In order to achieve this, a long duration shutter speed is required along with some other adjustments to ISO and aperture. The adjustments need to be specific according to the scene one is willing to capture and frame. The traits required for long exposure photography are generally found in DSLR cameras such as the Canon 1DX2 and 5D4.

However, the same cannot be said about the current generation smartphone cameras. Sure the cameras on the flagship smartphones have improved drastically over a few years. Features like variable aperture, AR camera, slow motion along with what not is making them more versatile and feature-rich. Not to mention the option of a secondary camera lens which smartphone manufacturers are nowadays putting in their devices. Monochrome lens, telephoto lens, and wide-angle lens are the ones that are the most popular.

The hallmarks of Samsung’s latest flagship the S9 Plus is at par with any other smartphone in 2018. Same is true when it comes to the camera. Dual lens aperture at f/1.5 and f/2.4 along with the secondary telephoto lens compiles a perfect camera setup. Samsung is the only company that is offering OIS (Optical Image Stabilization) on both of its camera lenses. Despite all the features that S9 Plus comes with, can it still pull off a frame that the only DSLR cameras can capture? Read ahead to find out!

You may also like: 4 Interesting Photography Apps for Android

The pro mode on the Samsung Galaxy S9 Plus is easier to catch up with than it is with the DSLR. The auto mode captures vibrant and vivid images. If in case, you are not satisfied with the auto mode on the S9 Plus or if you just want to try out the pro mode then this post will help you out. Explained below are the different settings of pro mode.

Finally, photography is all about exploring and trying different and new filters every time to see which one fits the best. Every different setting would impact and yield a different result in the same situation. In the end, it is all a matter of personal preference. Some photographers may prefer a slightly cold and bluish tint while some may prefer a warmer sunset tone.

Editor’s Pick: Get an AMOLED Friendly Theme on Samsung Devices

Finally, here is a link to the gallery created by light benders visuals. They tried capturing the milky way. No doubt, the results were quite interesting. Try these Galaxy S9 Plus pro mode camera tweaks now! Be sure to check them out. Till then, Sayonara! 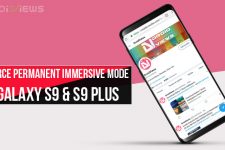 Force Permanent Immersive Mode on Galaxy S9 and S9 Plus 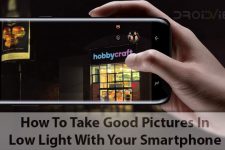 How to Take Good Pictures in Low Light with Smartphones