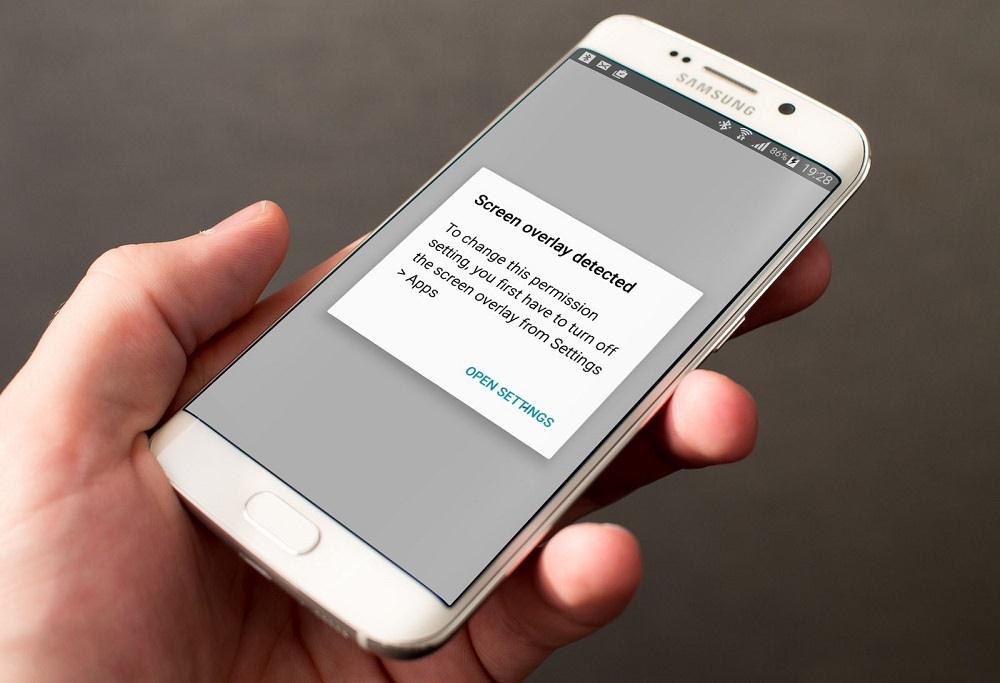 Android Marshmallow brings the granular permissions control to our smartphones where we can control every individual permission that an app needs. Most of you who are using Marshmallow might have seen the infamous “Screen Overlay Detected” on Android. This error won’t allow certain apps to launch and you can’t grant permissions as well. The worst part is that it’s quite hard to detect which app’s causing the issue. Some of the popular apps that cause this error are Facebook, CleanMaster, Lux, and other apps. 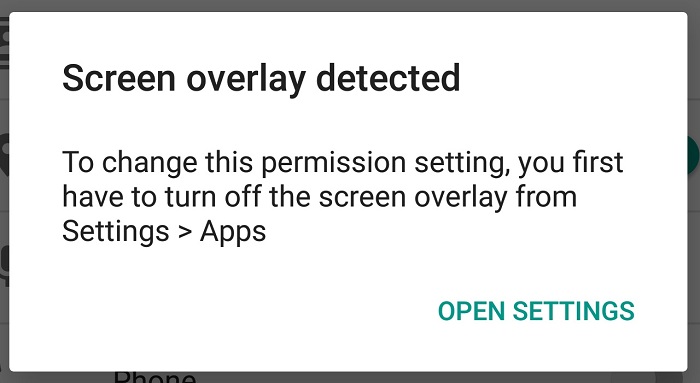 Luckily, it’s quite easy to fix the issue once you have detected the problematic app. This issue is due to a new feature from Android Marshmallow that allows apps to draw over other apps. For instance, Facebook Messenger, Hike, and other messenger apps can run in the foreground. In simple terms, these apps can overlay on other apps to enable features like chat windows. So, you can’t grant permissions to a newly installed app while using chat heads on Facebook. Let’s see how to fix “Screen Overlay Detected” error on your Android device.

How to Fix “Screen Overlay Detected” Error on Android