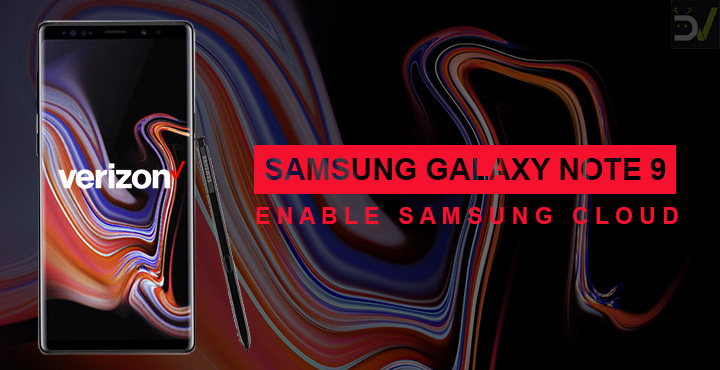 Here’s how you can enable Samsung Cloud on Samsung Galaxy devices using a third party app called QuickShortcutMaker. The method has been tested on the Galaxy S9 Plus and the Galaxy Note 9 and should work on all other Samsung phones.

Android’s fragmentation is a well-known issue by now and we’ve all suffered because of it at some point. The fragmentation is at least limited to several different manufacturers and their several different devices in most countries. In some like the USA, it is further multiplied by mobile carriers. Not only do they lock a device to their network but also seek to control different aspects of it. For instance, Verizon blocks Samsung Cloud on the any Samsung devices, including the Galaxy Note 9. This is done to push their own cloud backup service.

Not only that but careers also introduce several other bloatware apps offered by them and their partners. They end up blocking some built-in Android features as well such as the ability to share your mobile network via a hotspot so that they can charge users for sharing their network. All of this means whenever an update is finally pushed for a specific device by Samsung, after ages, it is then blocked by the careers. They then implement their own tweaks and mods and apps into the software by Samsung before they finally release it.

There’s not a lot one can do about the updates situation other than manually downloading and flashing ROMs. But there is something you can definitely do if you’re a Samsung Galaxy Note 9 user on Verizon who wants to use Samsung Cloud. Thanks to XDA Senior Member Y0sHii who came up with a method to do just that. The method does not even require root which is something that is usually required for things like this.

All you will need is an app called QuickShortcutMaker from the Google Play Store. It is completely free to install and you can install it by following the link above. There are a couple of apps with similar names so make sure you download the one linked above.

Read next: 7 Best Android Auto Alternatives to Use in Your Car 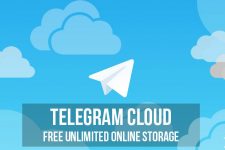 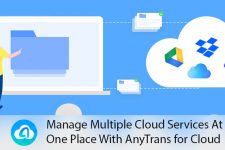 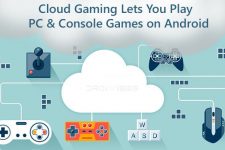