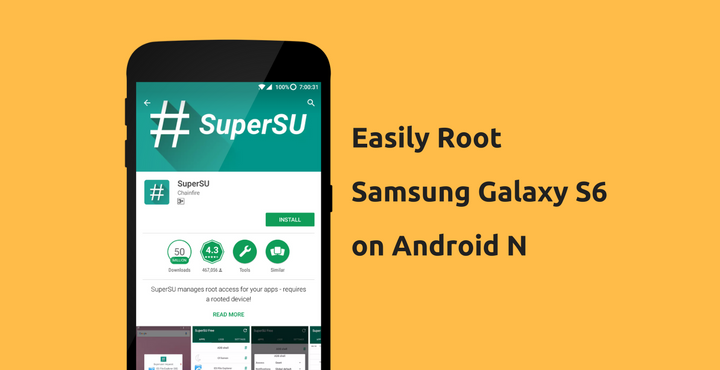 Rooting and installing a custom recovery on Samsung devices are becoming increasingly hard every day. The ‘Samsung Knox’ is an absolute nightmare for developers and custom ROM makers out there. Also, if you have noticed, every Samsung flagship phone is released in two different versions. One with Samsung’s homemade Exynos chipset and the other with the Qualcomm Snapdragon chipset. If you are lucky, you region might get the Snapdragon version. Because the Exynos is closed source and Samsung does not release the necessary files for developers to play around with.

If you have ever (even tried to) root your device, then you would have definitely heard of the name Chainfire, the legendary XDA Forum developer who blessed the Android world with his ‘SuperSU’ app. (For noobs – Rooting 101: SuperSU is Super User Access a.k.a. root access management tool). Most of the Android modding community uses this app, even though other alternatives available.

There are two ways to get SuperSU on any device –

The problem with Samsung Galaxy S6 running nougat is that, when you flash the .zip file through recovery, the process gets stuck in a step that says ‘creating image’. Chainfire, himself, has acknowledged the existence of this issue and has promised that it will be fixed in the upcoming version of SuperSU. The thing is we don’t know when that will happen as the problem is not universal and has affected only Samsung Galaxy S6 (and Note 5, as some users report).

Assuming you have a working custom recovery on your Galaxy S6, follow the below steps to get working SuperSU on your Note 5 or S6:

Your device should now have a working SuperSU on it.

Let us know if it worked fine or if you need any help with the above steps in the comments below! 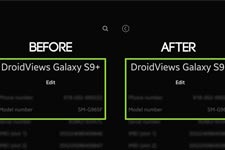 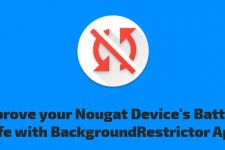