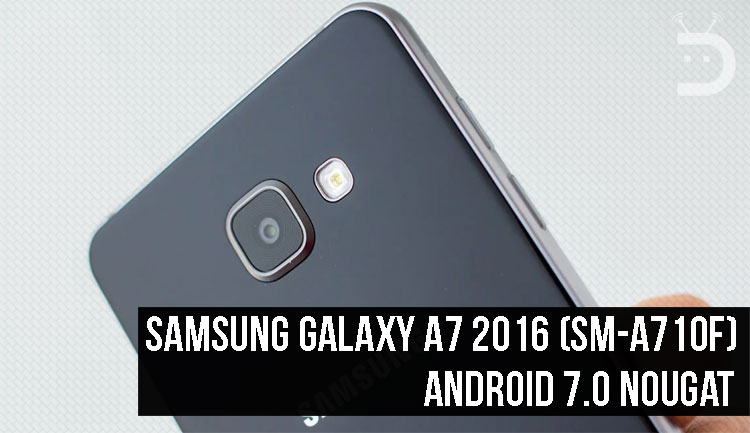 A mid-level phone with an awesome camera, the Samsung Galaxy A7 2016 was released in December 2015 with Android Lollipop and it received the Marshmallow update in 2016. It’s 2017 now and the users of this phone have started getting the long-awaited Nougat update which is probably the last major OS upgrade for it.

Different models of the Galaxy A7 have been getting the latest Android 7.0 update for a while now and if you on the SM-A710F model of the phone you can flash the stock Nougat firmware right away. Using our tutorial you can update Samsung Galaxy A7 2016 SM-A710F and start enjoying the latest features some of which have been listed below:

(More firmware will be added as they are available)

Having downloaded the firmware, follow the steps given below to install it on your Galaxy A7 2016.

It will just take a few minutes for your device to prepare itself for the final boot after the firmware installation. You will then be welcomed by the initial setup screen. Enjoy the newly installed Android 7.0 Nougat on your Samsung Galaxy A7 2016. 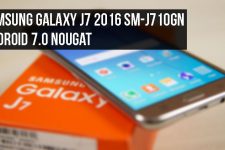 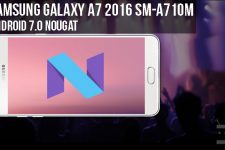 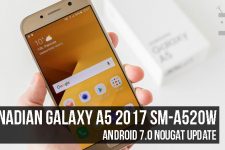