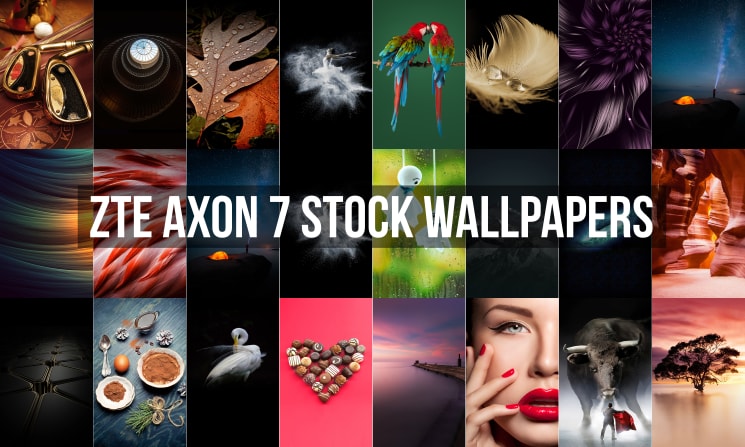 ZTE, an emerging smartphone manufacturer based out of US has been launching flagship smartphones every year in various different series and the latest smartphone from ZTE was the Axon 7 which was the premium smartphone from the company in 2017. The ZTE Axon 7 became popular in the US due to the fact that the smartphone packed many flagship features at a budget price.

The ZTE Axon 7 came with a 5.50-inch Quad HD display with a resolution of 1440 pixels by 2560 pixels. Also, the smartphone is powered by a 1.6GHz quad-core Qualcomm Snapdragon 820 processor which was the flagship processor from Qualcomm in 2016. Apart from that, the ZTE Axon 7 has 4GB RAM and 64GB internal storage along with an ability to expand the storage up to 128GB.

ZTE has been launching their flagship smartphones in the US for many years and the latest flagship smartphone from ZTE in 2017 was the ZTE Axon 7. Now, the smartphone was launched in the US earlier in 2017 and has been available for sale in the country ever since then. However, we have known that the company currently has no plans to bring this smartphone to the other countries including India.

Now, the smartphone was launched with along with some exclusive benefits which include Wallpapers as well that were designed and included by ZTE specifically for the Axon 7. These wallpapers are known as Stock Wallpapers and they have now been available to us and we are glad to share them with you.

Talking about the Stock Wallpapers on ZTE Axon 7, there are 23 wallpapers in total bundled inside the ZTE Axon 7 by the company and we have acquired each and every one of this 23 wallpapers. All of the wallpapers are in Quad HD quality along with a resolution of 1440 x 2560 pixels.

You can find the biggest collection of Android stock wallpapers in our wallpapers section.