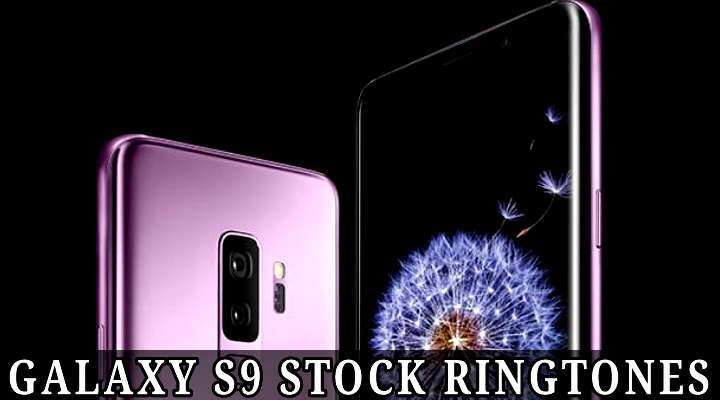 After a bunch of pretty legit leaks and rumors, the Samsung Galaxy S9 and S9+ have finally gone official. Tech giant Samsung unveiled the flagship duo on the 25th of this month at their Unpacked 2018 event that took place in Barcelona at the MWC premises. Now, speaking of the flagship duo, these devices seem more of an evolution rather than revolution.

In the sense that they’re just a bit more refined (with the fingerprint scanner now being conveniently positioned below the camera), polished and also a fusion of S8 and Note 8. However, one game-changing feature that Samsung claims to be revolutionary is the variable aperture lens for the camera that has the ability to switch the aperture all the way from f/2.4 to f/1.5 depending upon the lighting conditions, similar to a human eye.

Well, that may be revolutionary, but only for Samsung as the Nokia N86 8MP was the first ever mobile device to feature a variable aperture lens way back in 2009. So, that means, the camera on a mobile device was already reimagined almost a decade ago by none other than Nokia with their partnership with Zeiss optics. Oh wait, what about the super slow-motion video recording at 960fps?

Well, that debuted on the Sony Xperia XZ Premium and the XZs last year. And again, Sony this year debuted the XZ2 with 960 fps super slow-motion video recording not just at 720p HD like the S9 duo, but at an impressive 1080p FULL HD. Now, I’m wondering, hmm, what’s really revolutionary about the S9 duo? Let me know in the comments section below what you all think about the “Reimagined” camera on the S9 duo

Now let’s talk a bit about the specifics of the Sammy flagship devices. The Galaxy S9 comes equipped with the bezel-less 5.8-inch Super AMOLED display with a resolution of 1440 x 2960 and 18:5:9 aspect ratio same as last year’s flagship. The heart is Qualcomm Snapdragon 845 Octa-core processor coupled with the Adreno 630 GPU or an Exynos 9810 Octa Octa-core processor coupled with Mali-G72 MP18 GPU and 4 GB of RAM. The storage capacities available are 64/128/256GB with the provision for a MicroSD card for expandable storage.

Coming to the camera, the S9 features a 12MP rear sensor with a variable aperture lens meaning that the aperture switches between f/1.5 and f/2.4 depending upon the lighting conditions along with OIS. An 8MP selfie shooter is featured up front. A 3000 mAh battery provides juice for the flagship. However, the only key differences between the S9 and the S9+ are that the latter most importantly features a second 12MP sensor with a telephoto lens at the rear (dual camera setup), a bigger 6.2-inch screen, 6GB of RAM and a juicier 3500 mAh battery to keep it ticking on.

Do Not Miss: Get Google Pixel’s Pill Widget on Any Android Device

Over the Horizon. Reimagined!

Alright, now without any further ado let’s get to the main point of this article. For all of you Galaxians out there, today, I would like to present you the complete official and stock sound collection from the Galaxy S9 which includes 31 ringtones, 30 notifications, and 51 UI sounds.

Speaking of ringtones, no Samsung sound collection is complete without its signature ‘Over the Horizon’ ringtone. Debuted in 2011, the ringtone has only further elevated the brand value of Samsung and also helped give the brand a wider reach and appeal.

Moreover, the ringtone has always mirrored the aesthetics, design, and silhouette of each and every Galaxy S iteration. Speaking of which, for the 2018 Flagship Galaxy S9, Samsung has roped in the Icelandic composer Pétur Jónsson for composing and reimagining the signature ringtone.

This year’s version of ‘Over the Horizon’ is all soft and soothing and would take one on an atmospheric journey of discovery. Download it and take a listen and it feels fresh, simple, nature-inspired and no-nonsense. However, I prefer the 2015 version, as I think it never gets old at all and still feels relatively fresh to date.

Download Samsung Galaxy S9 and S9+ stock UI, notification, alarm and ringtones via the links (Google Drive and Mega) given below. 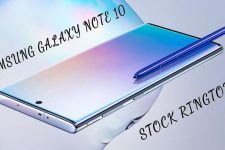 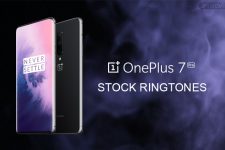 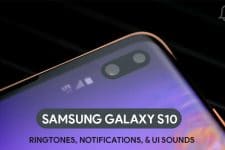