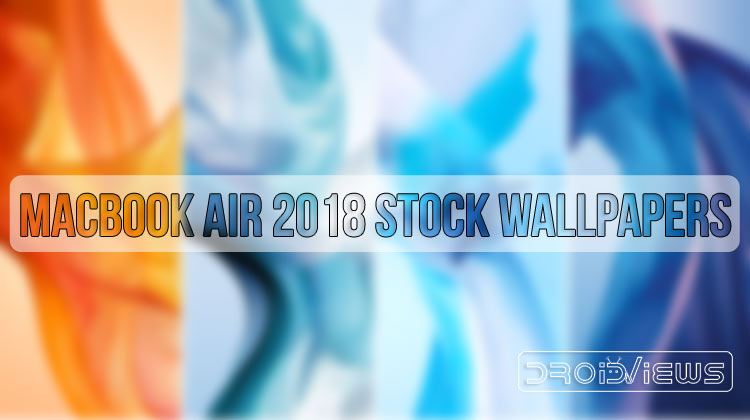 Apple started the Ultrabook revolution when it announced the first MacBook Air. It was by far their most successful laptop but was surprisingly sidelined by Apple for no apparent reason and Apple stopped updating it’s Air lineup after 2015.

However, at it’s latest hardware event, Apple released a much-awaited refresh to it’s Air lineup of laptops. Armed with the latest 8th generation Y-series Intel processors and a drastically improved retina display, this seems to be a worthy successor. The laptop aims to deliver massive improvements in everything, ranging from performance to audio and video. This trim also includes touch-id for faster and more secure unlocking. With it, Apple’s own T2 chip is present which controls Hey Siri commands and Biometrics.

While the device seems like an overall improvement, there is one aspect which has fans divided and that is the keyboard. The new MacBook air includes the Apple’s own latest-gen butterfly keys. While some people adore them, the low travel is something that a lot of people complain about. Even though including them reduces the thickness of the laptop, it is a trade-off not many seem to accept. The trackpad, however, is a whole another ballgame. Apple is known to make the best trackpads in the industry, and rightfully so. The large surface area and the accurate, precise tracking make for an enjoyable navigation experience. Gestures seem to work flawlessly.

The software experience is what you’d expect from macOS. Clean, consistent and blazing fast. The Air comes preloaded with macOS Mojave and everything it brings. You can additionally configure it to include Mac-specific software for a discounted price. The port situation from the 12-inch MacBook has also been addressed. Instead of 1 regular USB-C port, we now have 2 USB-C ports that support Thunderbolt 3 for external GPU’s and displays. The 3.5mm headphone jack is also present and accounted for.

Apart from new accessories, Apple has bundled in a set of curated wallpapers to really show off the brilliance of its retina display technology.

The previous MacBook Air’s worst handicap was its display and Apple seems to have taken notice. Apple chose the wallpapers to specifically highlight the display improvements. There are 4 wallpapers that you can download from below either individually, or as a zip package. The resolution of the wallpapers is 1242 x 2688 px.

To download the wallpapers for your mobile phone, head to this link.