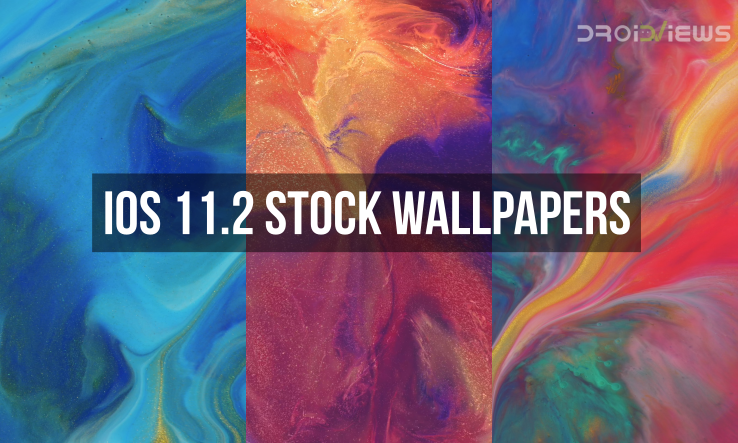 Apple’s default operating system for its iPhones, iPads and other devices has been updated to a newer version which has been named as iOS 11.2. As far as iOS 11.2 is concerned, it is an upgrade to the iOS 11.1 which was released by Apple last month.

Now, to download the wallpapers from the iOS 11.2 to your device, you will have to click on the images which we have embedded below and save them to your device in order to set them as your wallpapers. Also, you can download all the 3 wallpapers at once by downloading the zip file mentioned in the Download Links section below.