We have known that Samsung has been shipping all their smartphones with a customized Android UI named as TouchWiz. In the recent times, Samsung has renamed TouchWiz as Samsung Experience but the essence of the UI is still the same. Now, it is also a fact that there are lovers of TouchWiz/Samsung Experience and there are haters too. However, most of us would acknowledge that it is also massively popular due to the features included by Samsung.

To add to the already present features, Samsung released the latest Android Oreo update on Galaxy S8/S8+ with Samsung Experience 9.0. It is needless to say that Samsung Experience 9.0 and it brings features and improvements along with it. However, there are Android users who want as many features as possible on their devices. For these users, there is a customization module named as Xposed Module.

There was one such popular Xposed module available only for Samsung devices as well named as Wanam Xposed. However, things did not go to plan for Wanam XtouchWiz module and it had to be discontinued due to lack of updates and maintenance. But, that is not the end for Samsung TouchWiz users who want to run Xposed on their devices. One developer named Firefds from XDA Forums has developed a modified version of Wanam XtouchWiz module. In the past, we wrote about customizing Samsung Experience ROMs using Firefdsg on Android Nougat.

The important aspect of the Firefds Kit Xposed Module is that it is compatible with Samsung Galaxy S8/S8+ running Android 8.0 Oreo. This module allows you to customize Samsung Experience 9.0 from the latest update as well. Also, some of you might have known that Firefds Kit has been available for Marshmallow and Nougat too. Thus, if you have been using those versions of Firefds Kit then you will definitely love this module. The reason being that Firefds Kit[O] module has all the features working from the older versions.

Now, the developer has also mentioned explicitly that the Firefds Kit[O] module is tested and running on Exynos variants of Galaxy S8/S8+. However, there is no mention if the module runs on Snapdragon variants of Galaxy S8 and S8 Plus so you should try it at your own risk. Other than that, the developer mentions that this module may work on other TouchWiz devices running Android Oreo as well. This includes the Galaxy Note 8 and Galaxy S9/S9 Plus.

Read about all the features of Firefds Kit Xposed Module from below. This list includes features from older versions as well as some new additions. Also, in order to install this module on your device, head over below to read our detailed tutorial. 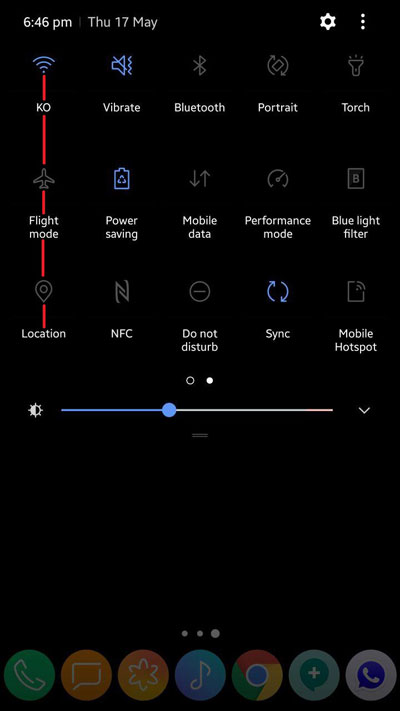 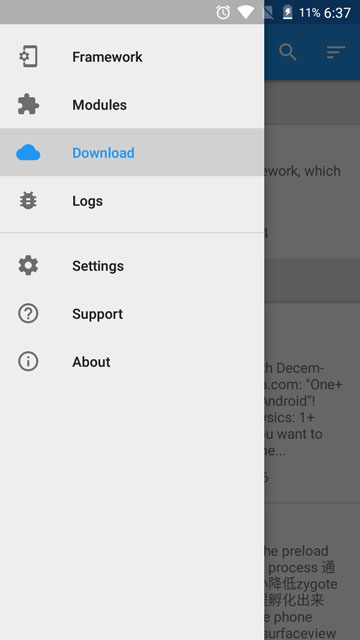 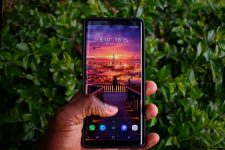 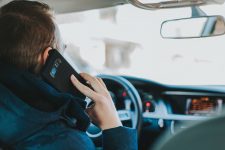 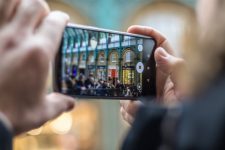