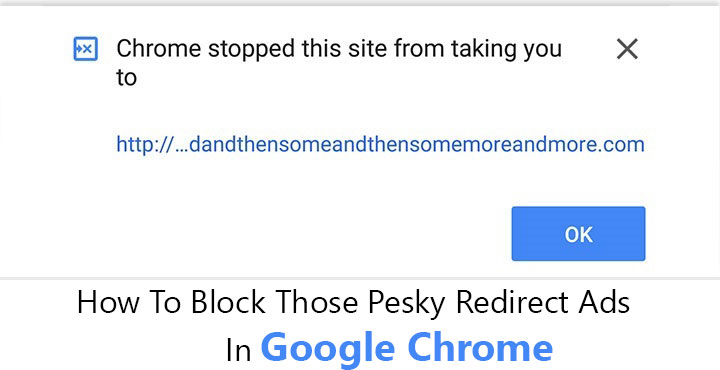 If you do any significant amount of Internet browsing on your Android device, you have likely faced the ads we’re going to be talking about. These redirect ads appear on a page and, you guessed it, redirect you to another page. That page usually shows a misleading message about your device being in “danger.”

Landing on the page often turns on your device’s vibrating motor to add more realism to the message being displayed. These rogue ads are published by all the common ad networks, even the supposedly safer ones like Adsense and AdX. Most ad networks lack any kind of manual monitoring which is why an ad’s code can even be obfuscated to hide the malicious behavior. Google’s new strategy is to block these ads at the browser level, via Google Chrome.

Also see: How to Move Chrome Browser Address Bar to the Bottom of Your Screen

Chrome 64 and above will be able to block all redirects from third-party frames unless you’ve been interacting with the said frames before. Meaning unless you tap on an area of the ad, you’re quite safe. Chrome 64 is currently under testing and is available only through Canary and Dev channels. It isn’t expected to make it to the stable channel until January 2018. Turns out though, this feature is built-in on the current version of Google Chrome as well. We know Google keeps testing new features in Chrome as flags for a while before making them official. Which is why this feature can be turned on by toggling on a flag.

It should be noted that Chrome might not be able to black all kinds of redirects currently since the feature is still in development.

This flag can be enabled on Mac, Linux, Windows, Android, and Chrome OS. Although, on Android, there is a slight difference between Chrome 62 and Chrome 64. Chrome 62 does block these redirects after enabling the flag but it does not show any warning messages whereas Chrome 64 does. It’s not that big a deal and some might even prefer the way Chrome 62 handles it. Some might prefer to be notified when such a redirect has been blocked which Chrome 64 does. 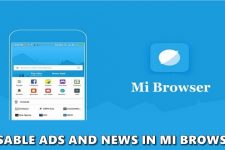 How to Disable Ads and News Contents in Mi Browser

Block System-wide Ads on Android without Root or Battery Drain 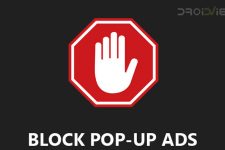 How to Block Pop-Up Ads on Android