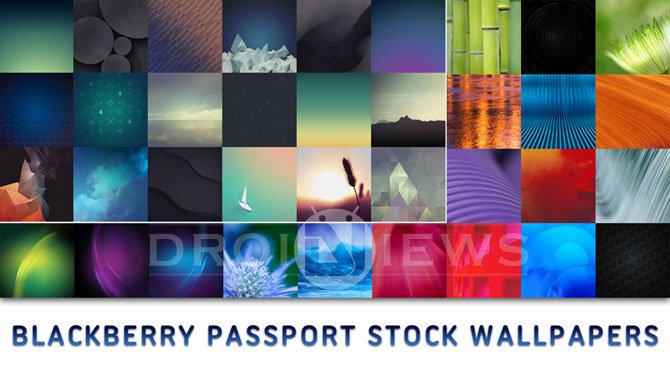 BlackBerry has been one of the most prominent smartphone brands. It made phones for business class people with enterprise-level security and utility. Blackberry phones were known for their exclusive features. However, it did not take much time before some newer OSs began to give the same features with the better form factor, better specs and a plethora of other enhancement. With the course of time, BlackBerry devices were put aside by users and the Canadian OEM reached to a point where it began looking for a buyer.

Anyway, BlackBerry is still here and releasing new devices and still struggling to regain its old glory. Say it an act of boldness or desperation, BB has just launched a new smartphone which is one of its kind. Yes, we are talking about the BlackBerry Passport with a square display with a hard key panel below it. BlackBerry Passport is the latest flagship phone from RIM with 4.5-inch (1440 x 1440 px) display, 2.2GHz processor, 3GB RAM, 32 GB storage capacity, external microSD slot, 13-megapixel rear camera, and a whopping 3450 mAh battery.

Want more wallpapers? We have thousands of beautiful wallpapers in our Wallpaper Section.