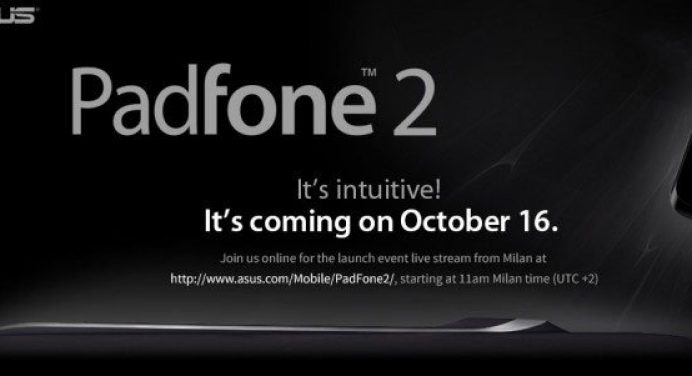 Asus Padfone 2 is scheduled to be unveiled on October 16, that is tomorrow. A special thing about the launch event of the device is that it will have a live stream on YouTube too. Anant Dwivedi from Bloomberg TV recently interviewed ASUS CEO Jerry Chen who showed off the Padfone 2 for a few minutes. The Asus Padfone 2 sports a 1.5 GHz quad-core Snapdragon S4 Pro chip, 4.7-inch HD display, and 13 megapixel camera. The new Padfone tablet station includes a 10.1-inch HD display and 3x the battery performance than its predecessor. Check out the video below after 1.40 minutes mark to see the Padfone 2 details. 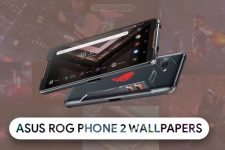