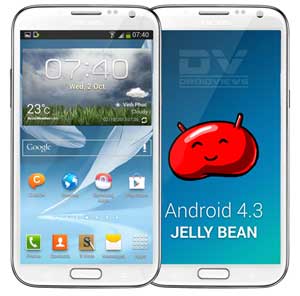 A few days ago we broke out the news that Samsung have postponed the Android 4.3 Jelly Bean update for the Galaxy Note because they were not able to resolve some performance and stability related issue. It has been more than a month since we saw the first leaked firmware for this popular phablet device with build version N7100XXUEM16. At a time when the new update should have reached to the users long ago, there is still no news from the manufacturer as to when it plans to release the update.

What the users have been getting instead are some randomly leaked versions of Android 4.3 firmware now and then. In a very recent development regarding the new update Sammobile has shared another leaked firmware with build version N7100DDEMJ9. If you compare the older and new build numbers, you’ll notice a difference and it shows that the present version has been extensively revised. However, we cannot say with certainty how better in performance it is. We have some some feedback from the users who have tested the leaked test firmware and to believe them, it is more stable than the last release.

We would like to tell our users that the new firmware is the unofficial version of the official one and flashing it on your Note 2 will not affect it warranty or trip the custom flash binary at all. The available firmware bears INU as CSC that means it is for India. Since it is an unbranded version, it can be installed on any Samsung Galaxy Note 2 GT-N7100 that is not locked to a network operator.

The official Android 4.3 firmware for Galaxy Note 2 GT-N7100 is now available for download. You can get it here. 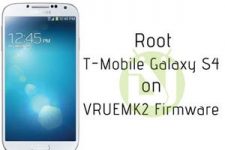 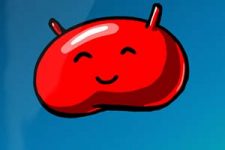