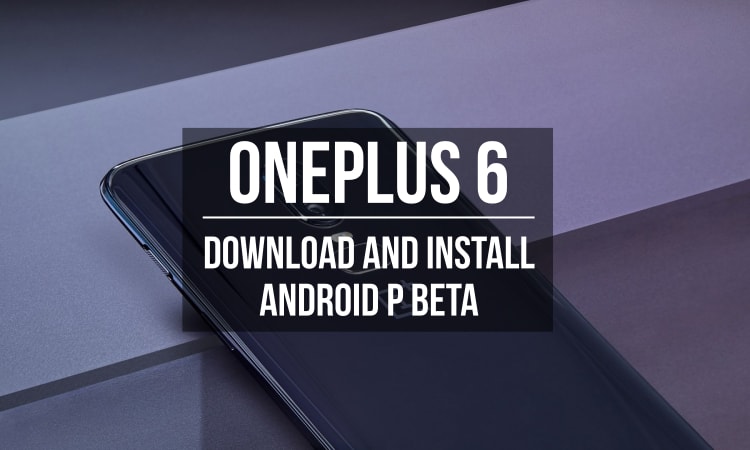 Apart from that, the device is also powered by the latest Snapdragon 845 processor. Also, OnePlus has included up to 8GB of RAM on the device. The maximum internal storage of the OnePlus 6 also goes all the way up to 256GB. Other than that, the device has a dual camera setup on the back and an oval-shaped fingerprint sensor.

Therefore, the OnePlus 6 has been released now and the sales of the device have started as well. Thus, people who have the OnePlus 6 and want to install Android P Beta on their device can do so right away. OnePlus has already released device tree and kernel source for OnePlus 6 based on Android P Beta. Also, the company has detailed the steps for upgrading to Android P Beta which we have detailed down below.

Note that the Android P Beta may be unstable for daily driver usage so it is recommended to install this build on your secondary device. Also, OnePlus has detailed known bugs from Android P Beta for the OnePlus 6 which we have listed below.

On following this steps mentioned above properly, your OnePlus 6 will have the latest Android P Beta. After this, you can enjoy the latest version of Android same as Google Pixel devices.

If you encounter any problems in following the above guide, feel free to ask your questions in the comments section below. Also, mention your experience with the Android P Beta running on OnePlus 6 below as well. 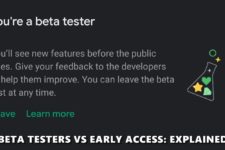 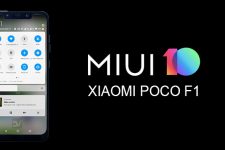 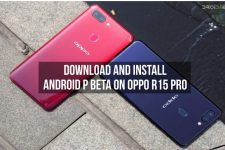