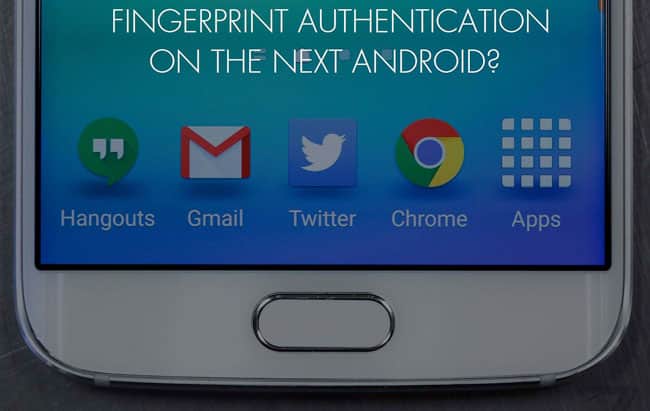 Google is all set for its big upcoming event, Google I/O, which is on 28 may 2015 where Google is rumoured to reveal next version of android called android M. But it’s still a rumor and we hardly have any idea about the features of this new OS. According to Ars technica, Google might announce support for fingerprint scanning in android M.

Previously, few android devices such as Samsung galaxy S5, S6, S6 edge and others have already introduced the fingerprint authentication technology. However, they were created by OEMs but with android M Google is planning to make this technology a part of android ecosystem by introducing support for it by default, but the hardware used for this technology would still be required to be included by the OEMs.

According to Motorola ex-CEO Dennis Woodside, Nexus 6 was also supposed to have a fingerprint sensor but Apple bought the one good company (Authentec) that made those. If fingerprint authentication was to be used in nexus 6, it is possible that we can see this technology in android M or next version of nexus devices. 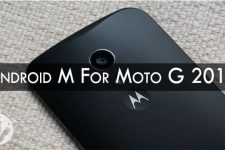 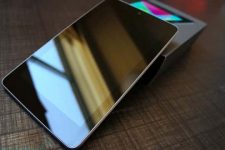 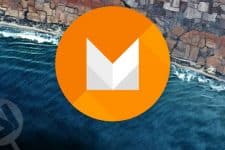