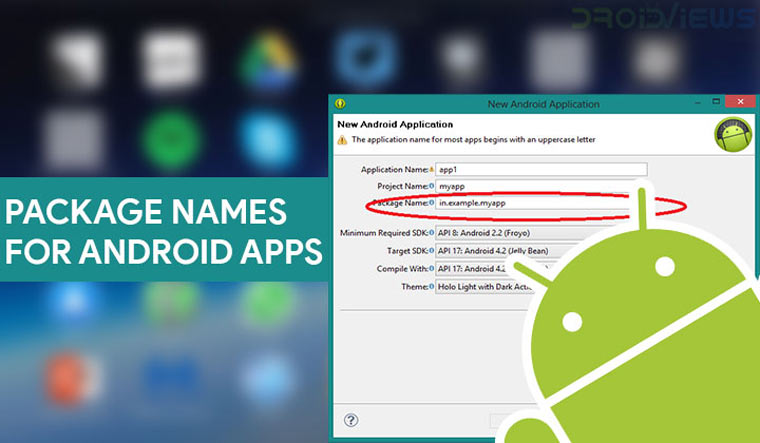 Android is based on the Linux kernel. Hence, like every other Linux operating system, android apps are installed as packages. While this doesn’t concern most users, sometimes you will want to find out the APK  package name of an installed app. You’ll need the name if you’re trying to uninstall an app using ADB, for instance. An Android Package Kit, or APK, is named according to the Java naming convention since most of the OS uses the said programming language. These app package names are always written in lower case letters to avoid name conflicts with java classes. 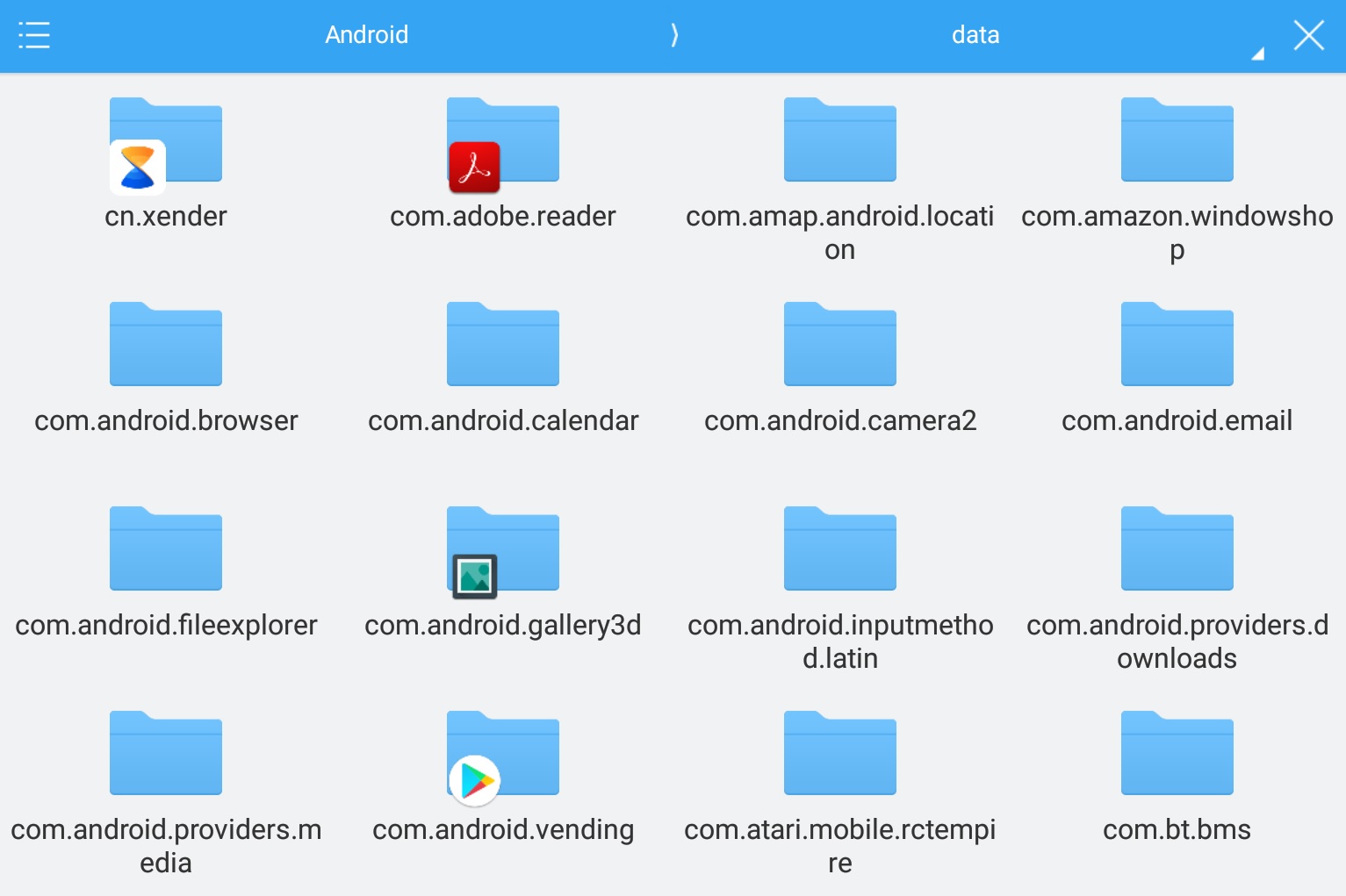 There are a few ways to find out the APK package name for Android apps and one of them is to use ADB. You can run a simple ADB shell command which will list out package names for all the installed apps on the currently connected Android device. This method works for any device that uses Android regardless of the manufacturer of the device. It even works for Amazon Fire TV since that is based on Android as well. You’ll, of course, need ADB and Fastboot installed on your PC and USB Debugging enabled on your Android device for this to work. If you don’t already have ADB and Fastboot setup, we’ve got guides to help you install it on your PC whether you use Windows, Mac, or Linux.

In most cases, the package name is descriptive enough for you to be able to figure out which app it is for. But it is still a chore to go through the list, which can be pretty long if you have a lot of apps. But hey, there’s an app for that… multiple apps, actually. It’s much easier to use apps because they’re meant to be pretty user-friendly, unlike the command line.

App Inspector is an app we’ve previously suggested a couple of times if you’re looking to find the package name for an installed app. The app is pretty easy to use and lists all the apps, including system and user-installed apps. The apps are in alphabetical order or ordered by install time. This makes looking for a specific app quite easier in comparison to a list of package names in a command window.

Package Viewer 2.0 is even better since it lets you search for specific apps. You don’t have to tap on an app to see its package name. The package name for each app is displayed right under its name. It also lets you copy multiple package names at once.