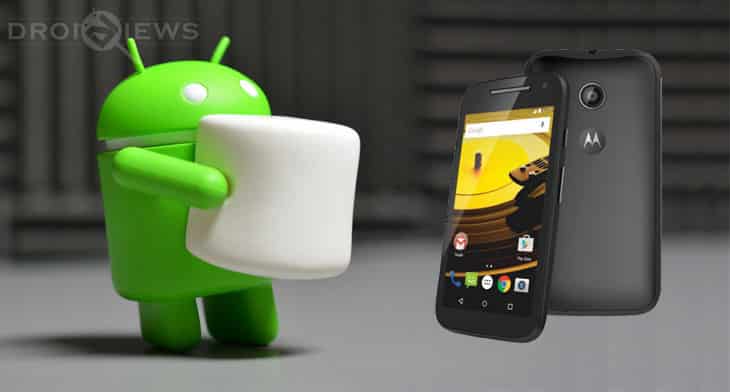 Motorola has started rolling out the Android 6.0 Marshmallow update for the Moto E 2015 edition. Users in India have been reporting that the update is now being seeded to users. This update brings several important features to the Moto E, like Doze and App Standby that improve battery life to a great extent.

The Moto E 2015 is the second generation of the highly popular entry-level smartphone from Motorola. It comes with a 4.5-inch display, quad-core Snapdragon 410 processor, and 1 GB RAM. It also has a 5 MP camera on the back and a VGA camera on the front. The phone is powered by a 2,390 mAh battery. Motorola launched it with Android 5.0 Lollipop, so it is good to see the company releasing such a major update in a timely manner. 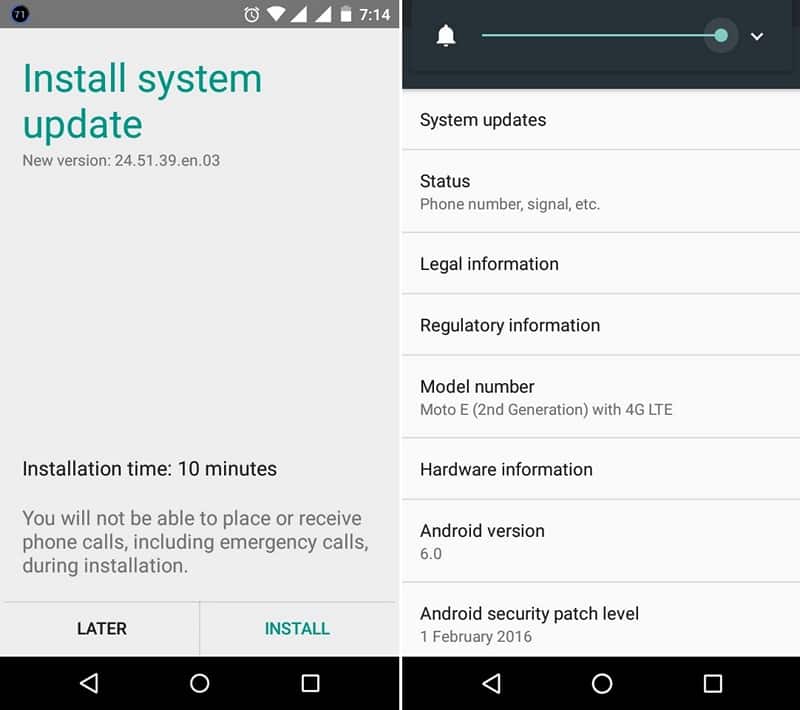 The Moto E is receiving the Marshmallow update in a phased rollout, so if you don’t see the update just yet, don’t worry. Our step by step guide will help you install the update easily. The full image is nearly 700 MB in size, compared to the OTA which is 454 MB.

Additionally, we recommend you to backup any and all data you have on your Moto E to your PC.

There are two approaches to installing the Marshmallow update. We are going to list them both, so choose any one of them to install the update.

Once the process is completed, your Moto E will reboot automatically.