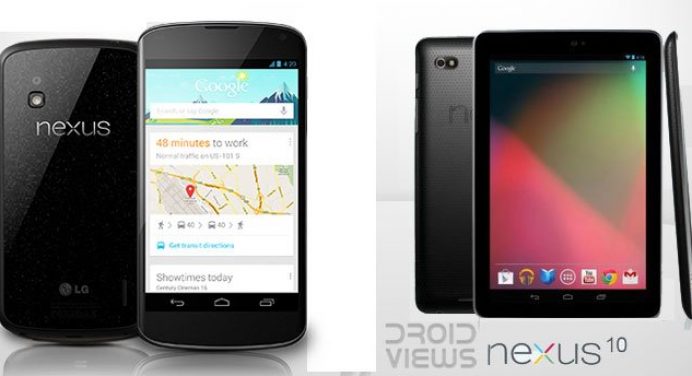 The Google Nexus 4 and the Nexus 10 were among the very first devices to get Android 4.2 Jelly Bean firmware update. It was soon found out, however, that it suffered from the “December Bug” that did not let the user to select a date for birthday, wedding and other reminders. November 2012 was followed by January 2013. Besides, some users reported that after upgrading to Android 4.2, they were not able to use Bluetooth on these devices.

To fix all these bugs and add some new improvements, Google has now started rolling out Android 4.2.1 Jelly Bean update for the Nexus 4 and Nexus 10. The latest update (Build JOP40D) is being pushed in phases and you can upgrade your Nexus 4/ Nexus 10 via Over-the-Air (OTA). Since Android 4.2.1 Build JOP40D has already been made available into AOSP, developers can now avail it and use is as a fixed/bugfree base to develop their ROMs for the devices. The OTA update package for the Nexus 4 is only about 1 MB and you can download it from this link.